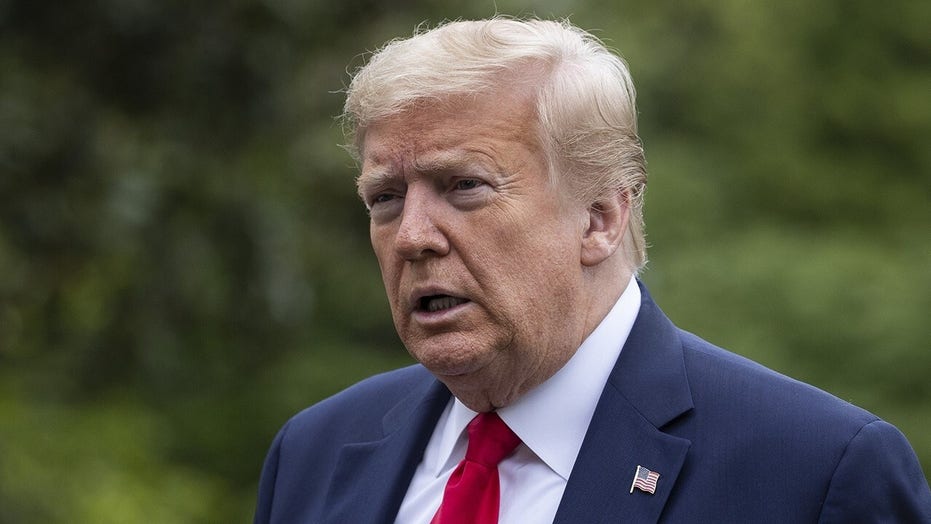 Sanger – who is no longer with involved with Wikipedia – wrote that it has long forgotten its original policy of aiming to present information from a neutral point of view, and nowadays the crowd-sourced online encyclopedia “can be counted on” to cover politics with a liberal point of view.

“There is a rewritten policy, but it endorses the utterly bankrupt canard of journalistic ‘false balance,’ which is directly contradictory to the original neutrality policy. As a result, even as journalists turn to opinion and activism, Wikipedia now touts controversial points of view on politics, religion, and science,” Sanger wrote. “Examples have become embarrassingly easy to find.”

The first example pointed out by the site’s co-founder is that President Barack Obama’s page “completely fails to mention many well-known scandals” such as Benghazi, the IRS scandal, the AP phone records scandal and the so-called "Fast and Furious" operation.

“A fair article about a major political figure certainly must include the bad with the good,” he wrote. “The article is almost a total whitewash. Meanwhile, as you can imagine, the idea that the Donald Trump article is neutral is a joke.”

Sanger then examined the differences between Trump and Obama’s entries, noting there are “5,224 none-too-flattering words” in the “Presidency” section of Trump’s page.

“By contrast, the following ‘Public Profile’ (which the Obama article entirely lacks), ‘Investigations,’  and ‘Impeachment’ sections are unrelentingly negative, and together add up to some 4,545 words—in other words, the controversy sections are almost as long as the sections about his presidency,” Sanger wrote. “Wikipedia frequently asserts, in its own voice, that many of Trump’s statements are ‘false.’ Well, perhaps they are. But even if they are, it is not exactly neutral for an encyclopedia article to say so, especially without attribution.”

Sanger feels anyone who approves of Wikipedia’s editorializing of Trump’s statements “must admit” they no longer support a policy of neutrality on Wikipedia. He then lists Hillary Clinton, abortion, drug legalization, religion and LGBT adoption as other topics covered with a liberal bias.

“It is time for Wikipedia to come clean and admit that it has abandoned NPOV (i.e., neutrality as a policy). At the very least they should admit that they have redefined the term in a way that makes it utterly incompatible with its original notion of neutrality, which is the ordinary and common one,” Sanger wrote. “Of course, Wikipedians are unlikely to concede any such thing; they live in a fantasy world of their own making.”

Wikipedia did not immediately respond to a request for comment.