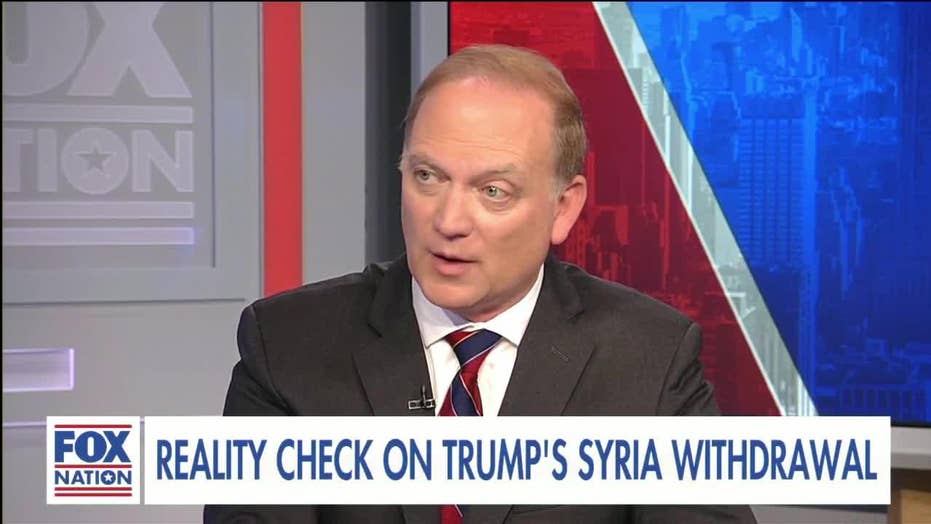 Why is Turkey attacking the Kurds?&nbsp; Expert breaks it down

On Fox Nation’s “Reality Check with David Webb,” the president and CEO of a non-partisan international conflict resolution think tank explained why the Turkish government is attacking the Kurds, who are living in northern Syria.

LINDSAY GRAHAM WARNS TRUMP ON SYRIA TROOP WITHDRAWAL: 'IT'D BE THE BIGGEST MISTAKE OF HIS PRESIDENCY'

On Thursday morning, Turkish President Recep Tayyip Erdoğan claimed that his military has killed more than 100 Kurdish fighters as his troops launched airstrikes and artillery shelling on towns and villages along the Syrian-Turkey border.  The Turkish military campaign was set in motion almost immediately after President Donald Trump ordered U.S. troops to leave the area.

Fox Nation host David Webb asked Dr. William Parker, president and CEO of EastWest Institute, for a “dispassionate analysis” of the situation on the ground in Turkey and Syria.  This interview was conducted before the Turkish military action in northern Syria.

Parker acknowledged that the reality is complicated, explaining that while the Kurds have been steadfast allies of the United States, their history with the Turks is more complicated.

“The Kurds have been our very good friends [of the United States] for a long time, back to the 1800s… and very close recently. [The Kurds] did a great job -- continue to do a great job -- fighting [the Islamic State of Iraq and Syria],” he said. “The reality though is we also have a very close NATO ally – Turkey.  It was the 14th country to join NATO in 1952 and is the second-largest army in NATO.” 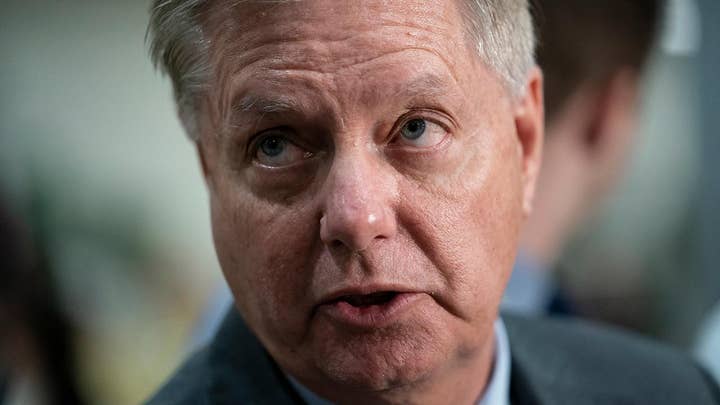 Parker continued, “When you talk about Turkey you're talking about a country that's the size of Texas and Virginia together as far as square miles go.  Population [is] twice that of California… about 80 million people. They have about 79 percent are Turkish, about 11-12 percent are Kurdish and the rest are a mix of others… You have about 40 million Kurds in the area, not just in Turkey, but throughout that region.”

Turkey's perception of the Kurds is colored by its place in the region, according to Parker.

"When you look at where you are sitting, it makes a difference in how you look at others around you.  Realize that if you're sitting in Ankara you have sitting around you Iran, Iraq, Syria, Lebanon, Russia -- the list goes on. It's not exactly the friendliest environment in the world."

Drilling down on the Kurds, Webb asked Parker to describe who makes up this group.

“Certainly not monolithic, and in the media… they say ‘the Kurds.'  Who are the Kurds?” Webb asked. 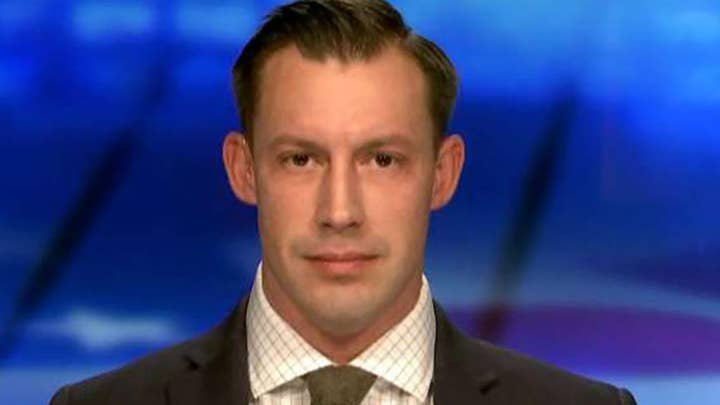 “All of the countries basically surrounding Turkey have Kurds of some sort in them and of course a lot in Turkey itself… You have the PKK, which most would agree is a terrorist organization and then you have the YPG…” explained Parker, breaking down some of the major political groups among the Kurdish people.

In 1978, the PKK called for an independent Kurdish state within Turkey.  Since the late 1970s, the PKK has waged an intermittent campaign to achieve that goal.

Writing in the Washington Post, Amanda Sloat--who is a senior fellow at the Brookings Institution, a former deputy assistant Secretary of State and is currently advising the campaign of Democratic presidential candidate Pete Buttigieg--echoed Parker's observation and pointed out that the U.S.-Kurdish alliance against ISIS was long a sore point for Turkey.

"Erdoğan opposed this partnership because of the YPG’s links to Turkey’s Kurdistan Workers’ Party (PKK), which is designated as a terrorist organization by both Ankara and Washington," Sloat wrote. "The PKK’s armed struggle against the Turkish state for Kurdish rights has resulted in more than 40,000 deaths, including several bombings in Istanbul and Ankara that killed dozens of civilians in 2016 alone."

Parker said that Turkey's president sees his actions as one of self-defense against ongoing violence.

“When we really look at this and really take it seriously, we have to look at what is happening inside Turkey… multiple bombings going on, three very recently.  They kill 10, 15, 20 people at a shot… President Erdoğan has made it clear that he wants that to stop and he believes that most of those are coming from his southern border and he wants to secure his southern border," concluded Parker.

To watch all of "Deep Dive" go to Fox Nation and join today.