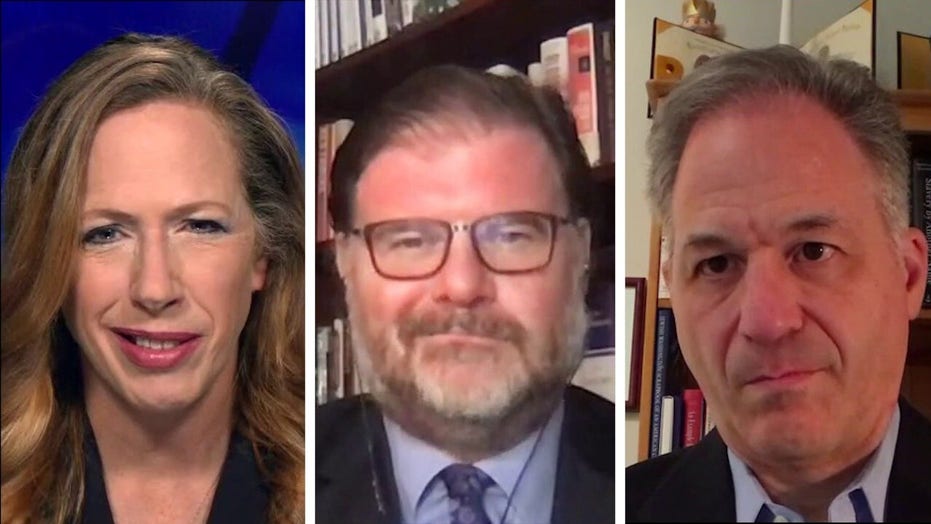 A piece published in The Washington Post on Thursday was blasted for forecasting "violence" beyond the November election if Joe Biden doesn't have a "landslide" victory.

In the piece titled, "What’s the worst that could happen?" Georgetown University law professor Rosa Brooks, who co-founded the Transition Integrity Project that was established in 2019 to trace potential "disruptions" to the transitional period following the 2020 election, explained the group "built a series of war games, sought out some of the most accomplished Republicans, Democrats, civil servants, media experts, pollsters and strategists around, and asked them to imagine what they’d do in a range of election and transition scenarios."

"A landslide for Joe Biden resulted in a relatively orderly transfer of power. Every other scenario we looked at involved street-level violence and political crisis," Brooks determined.

Brooks detailed "four scenarios" the project explored: "a narrow Biden win; a big Biden win, with a decisive lead in both the electoral college and the popular vote; a Trump win with an electoral college lead but a large popular-vote loss, as in 2016; and finally, a period of extended uncertainty as we saw in the 2000 election."

CNN'S BROOKE BALDWIN PRAISED BIDEN DURING KENOSHA VISIT: HE'S TRYING TO FIGHT FOR 'THE SOUL OF THIS NATION'

With the exception of the 'big Biden win' scenario, each of our exercises reached the brink of catastrophe, with massive disinformation campaigns, violence in the streets and a constitutional impasse," Brooks wrote. "In two scenarios ('Trump win' and 'extended uncertainty') there was still no agreement on the winner by Inauguration Day, and no consensus on which candidate should be assumed to have the ability to issue binding commands to the military or receive the nuclear codes. In the 'narrow Biden win' scenario, Trump refused to leave office and was ultimately escorted out by the Secret Service — but only after pardoning himself and his family and burning incriminating documents." 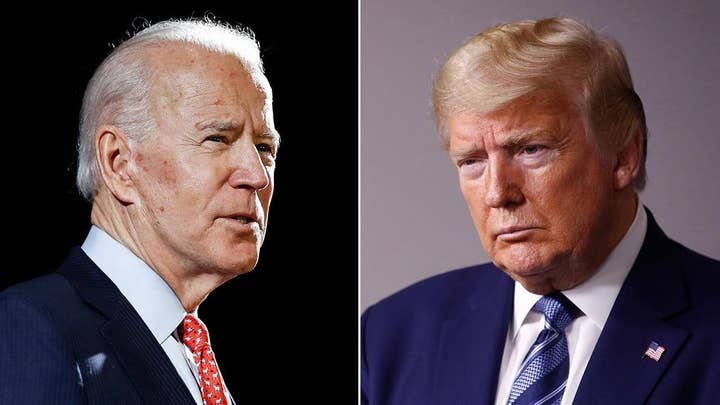 "In each scenario, Team Trump — the players assigned to simulate the Trump campaign and its elected and appointed allies — was ruthless and unconstrained right out of the gate, and Team Biden struggled to get out of reaction mode," Brooks said. "In every exercise, both teams sought to mobilize their supporters to take to the streets. Team Biden repeatedly called for peaceful protests, while Team Trump encouraged provocateurs to incite violence, then used the resulting chaos to justify sending federalized Guard units or active-duty military personnel into American cities to 'restore order,' leading to still more violence."

Brooks did, however, specify that the project "doesn’t predict the future" but rather lay out what "could go wrong" in order to prevent such outcomes.

Regardless, critics blasted the "irresponsible" article for suggesting violence is inevitable unless the Democratic candidate has a clear victory.

"WaPo organizes 2020 'war games.' They invite Bill Kristol, Michael Steele, John Podesta, Donna Brazile & Jennifer Granholm—ALL OF WHOM support Biden. Their conclusion? Trump is too partisan & EITHER Biden wins big or there will be riots & violence in the streets," Sen Ted Cruz, R-Texas, reacted, later impersonating, "'Nice country you got there. It’d be a shame if something happened to it....'”

"GOING TO? You mean CONTINUING TO?" actress Kirstie Alley tweeted. "They obvi don’t need an election loss to burn loot shoot murder maim destroy and terrify .. I’d give them an A+ on 'sparking violence' to date. Great team work w the lefty media scouring every corner of earth for specific 'injustices' to FUEL."

"The scenarios gamed out to do not include a large Trump victory -- presumably because to do so would reveal that violence from the Left would result," Ben Shapiro wrote.

"Problem for all the leftists pushing this clear blackmail threat of 'vote for us or have your country be violently destroyed' is that it's an excellent argument *against* voting for them or giving them any power whatsoever," The Federalist senior editor Mollie Hemingway argued.

'This is irresponsible. An election "war game" simulation conducted by a bunch of buddy buddy politicos is not super informative. There's no science behind this. Violent catastrophe is possible, but nothing in this article establishes that it's 'likely,' Reason senior editor Robby Soave dismissed the piece.