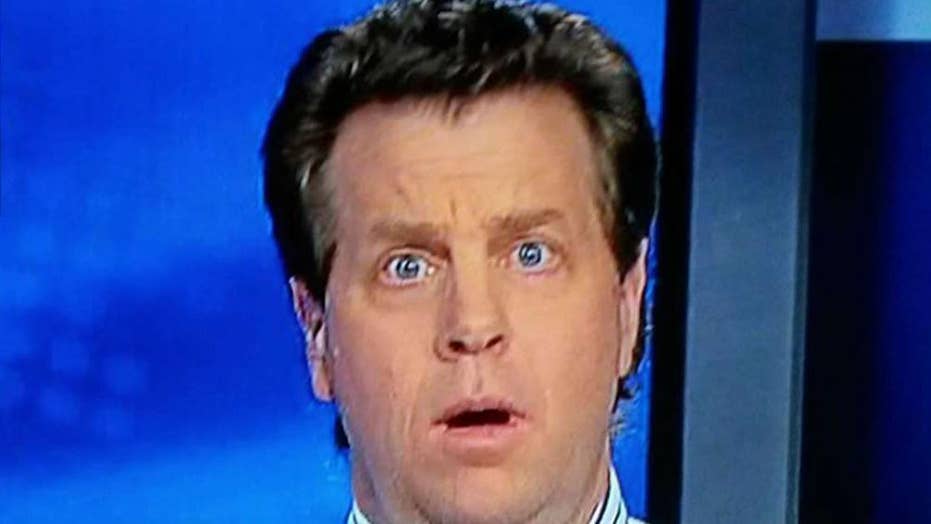 Tucker to WaPo's Erik Wemple: Come back on our show

Tucker challenges frequent critic of 'Tucker Carlson Tonight' to return as a guest of the show. #Tucker

Washington Post media critic Erik Wemple questioned over the weekend if MSNBC and CNN are going to review their coverage of the now-discredited Steele dossier after “journalistic breakdowns” evident by recently declassified information.

“Freshly declassified footnotes from a 2019 Justice Department report cast further doubt on one of the central documents of Russiagate,” Wemple wrote, referring to the Steele dossier that was breathlessly hyped by liberal organizations such as MSNBC and CNN.

Wemple’s piece is headlined, “The Steele dossier just sustained another body blow. What do CNN and MSNBC have to say?”

The FBI heavily relied on Steele's dossier to obtain a surveillance warrant to spy on former Trump aide Carter Page, in which FBI officials asserted that Page was an "agent" of Russia. However, the FBI did not share the information about the Russian disinformation campaign with the Foreign Intelligence Surveillance Court (FISC) when it moved to obtain the warrant, just as it did not tell the court that another aide to President Trump had denied collusion during a recorded conversation with an FBI informant. 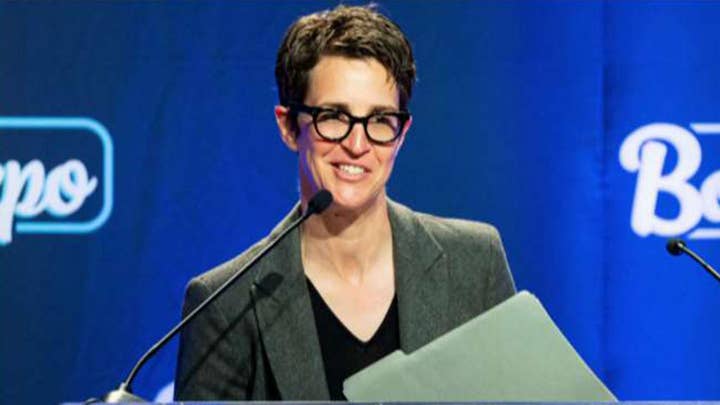 One of the footnotes, which previously had been redacted in its entirety, read: “The [REDACTED] stated that it did not have high confidence in this subset of Steele’s reporting and assessed that the referenced subset was part of a Russian disinformation campaign to denigrate U.S. foreign relations."

The liberal Washington Post’s media critic isn’t exactly a fan of Trump himself but noticed issues with mainstream reporting related to the dossier.

“The dossier contained extravagant allegations about presidential candidate Donald Trump and was treated to deference in some precincts of the mainstream media,” Wemple wrote, pointing to MSNBC’s Rachel Maddow as a key culprit.

While MSNBC and CNN regularly covered elements of the now-debunked dossier, Wemple also pointed out that coverage of the declassified footnotes hasn’t exactly been truthful, either.

Wemple mocked a CNN headline, “GOP seizes on newly declassified material to raise further questions about Steele dossier,” which he said had a “slanted” first sentence.

“The article’s first sentence reads, ‘Senate Republicans are touting newly declassified information that suggests Russian disinformation, in two instances, may have been passed onto ex-British intelligence agent Christopher Steele when he compiled an opposition research dossier on Donald Trump and Russia in 2016,’” Wemple wrote. “Factual? Yes. Slanted? Yes, that too.”

He continued to criticize the way CNN framed its reporting of the declassified footnotes.

“Republicans are ‘touting’ the footnotes in part because media outlets such as CNN, MSNBC and others ‘touted’ the dossier with flimsy corroboration in the early months of the Trump presidency,” Wemple wrote. “One CNN anchor, for instance, went so far as to assert in December 2017 that the U.S. intelligence community has ‘corroborated all the details’ of the dossier.”

Wemple, who has long referred to his own reporting as “The Erik Wemple Blog,” wrote this past Saturday that he was going to ask if the liberal cable news networks will review their coverage.

“The Erik Wemple Blog asked CNN and MSNBC whether they have reviewed their coverage of the dossier. We will update with any response. Until then, we’ll continue to ‘tout’ the journalistic breakdowns surrounding the dossier,” Wemple wrote.

Wemple did not update his story as of Monday afternoon.