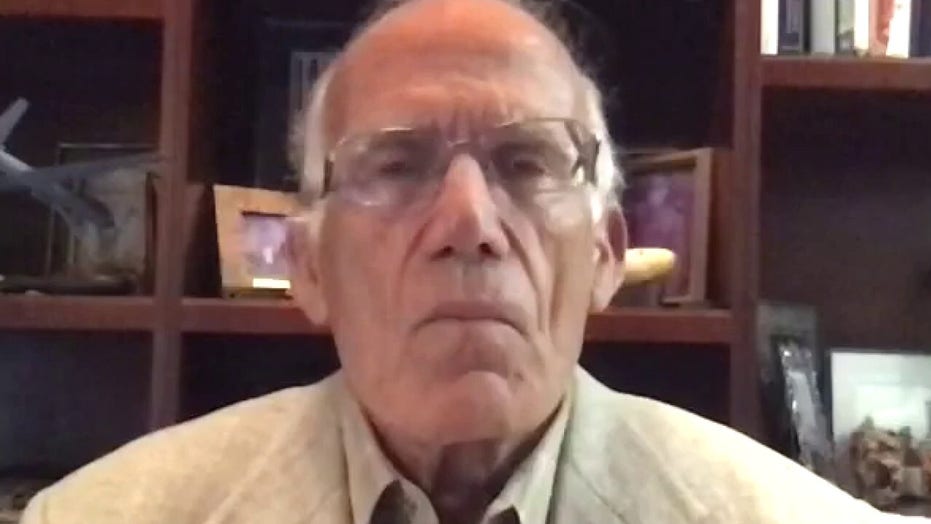 President Trump should remind voters that he is the protector and guarantor of our constitutional frameworks, says the Hoover Institute's Victor Davis Hanson.

Democrats lack "confidence in their message," preferring to "change" the system through protests rather than work "within it" to get what they want, Hoover Institution senior fellow Victor Davis Hanson said Thursday.

"I think the point is they don't have confidence in their message, that it will resonate with 51 percent of the population. At least they seem that way," Hanson said on "Tucker Carlson Tonight."

"So they want to change the system rather than work within the system. That won't yield the results that they demand."

Hanson agreed with host Tucker Carlson's assertion that President Trump was the "enforcer of traditions," noting the president's suggestion that the November election could be delayed because of mail-in ballot fraud.

"We always have the first Tuesday after the first of November. ... The Civil War we did it, World War I we did it. World War II," Hanson said of the nation's presidential elections. "He has been the victim of weaponization of the FBI, the CIA, the [Justice Department], the distortion of the 25th Amendment. He's been a victim of [Democrats'] trying to erode the institution of impeachment, to politicize it in a way we hadn't seen before."

Hanson advised the president to assure Americans that he will not change what Democrats want changed.

"So he has to strike back and say, 'I'm not going to pack the court. I'm not going to destroy the Electoral College.' That's what you want to do. You don't want to let 16-year-olds vote," Hanson said. " ... But in this next 90 days, I'm going to get task forces to make sure the Postal Service is swift, efficient -- and with balloting I'm going to get more polling stations available so we can social-distance. We're not going to accommodate these crises of virus, lockdown, rioting, recession.

"He doesn't need to alter the system because that's a natural vote for the Republican Party in general and for him in particular," Hanson added. "He's been a victim of people who tried to distort these constitutional frameworks. He's got to remind everybody that he's the protector and the guarantor of it."