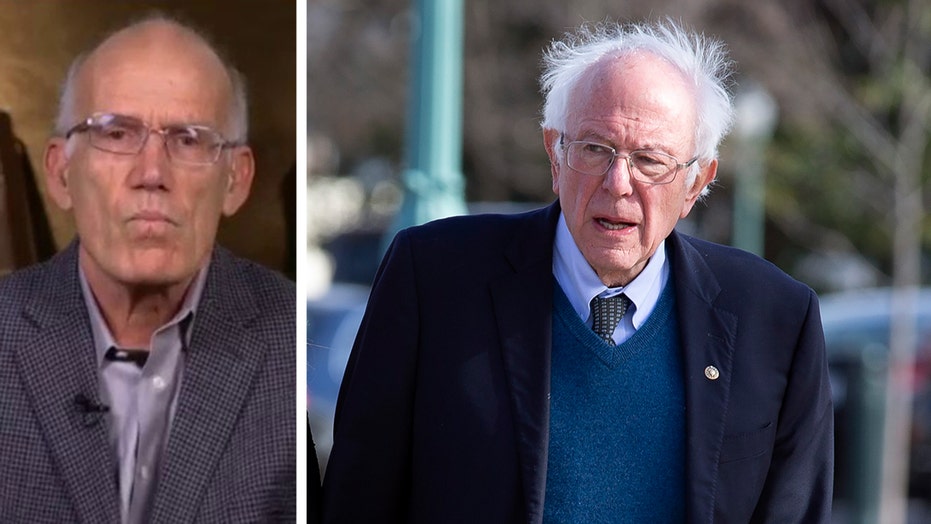 Ahead of Monday's Iowa caucuses, The Hoover Institution's Victor Davis Hanson told “Tucker Carlson Tonight.” that Sen. Bernie Sanders' popularity in the 2020 Democratic race is shows "how anemic the field of candidates turned out to be.”

“Nobody thought that an unabashed and unapologetic socialist would ever win a primary and much less have a shot at the nomination,” Hanson told host Tucker Carlson.

And for many of the Democratic contenders, a strong finish in Iowa is crucial for their survival in the high-stakes battle.

“Joe Biden’s candidacy was like a scab that was torn off during impeachment," Hanson said. "We looked underneath, it was sort of a putrid wound with Hunter Biden.

“Elizabeth Warren is what she always was - -she was strident, self-righteous, sanctimonious, part-pseudo socialist -- part-capitalist grifter," Hanson continued, "so that candidacy has stalled."

Hanson said that though Sanders shares similarities with Trump in terms of “authenticity” and “being hated by the establishment, there are enough differences that he won’t fit the Trump model.”

“Donald Trump poached the heart out of the Democratic Party, the blue-collar, lunch bucket constituency that was turned off by open borders and so-called free trade,” Hanson said.

“I don’t think that [Sanders is] going to get the nomination,” Hanson predicted, noting that Sanders' open-border policy and increased wealth and income taxes turning off suburban women, the constituency that Trump lost in 2016.

“Is [Sanders] really an outsider?" Hanson asked near the end of the segment. "He spent 40 years in politics and he has nothing to show for it.”