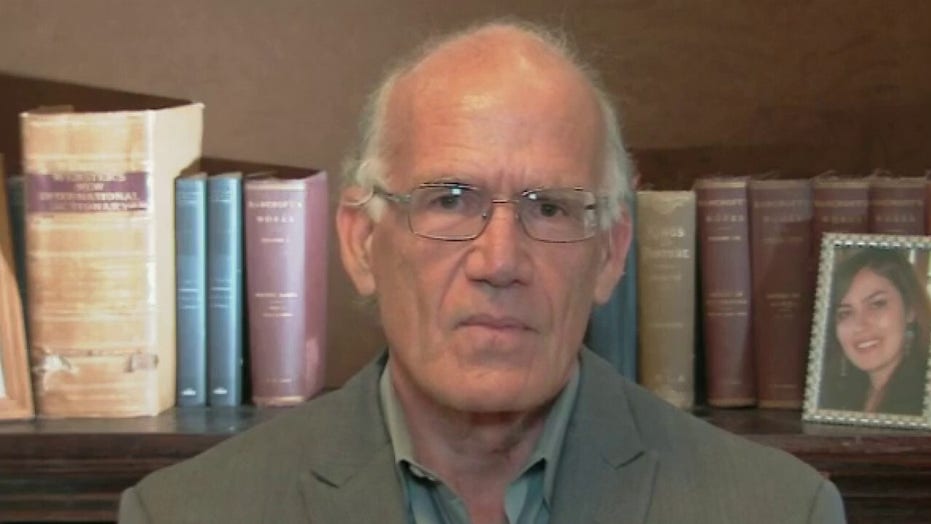 Hoover Institution senior fellow Victor Davis Hanson told "The Ingraham Angle" Monday that the rise of the Black Lives Matter movement has parallels to other mass movements throughout history, including the French Revolution and the Cultural Revolution in Communist China.

"These revolutionary movements are like a stream," Hanson said, "and then all these other streams combine with these different agendas," including "careerist agendas."

"But what happens is," Hanson added, "today's revolutionary becomes tomorrow's counter-revolutionary because you can never satisfy the mob and you have to get more and more extreme."

POLICE UNIONS UNDER FIRE FROM LEFT 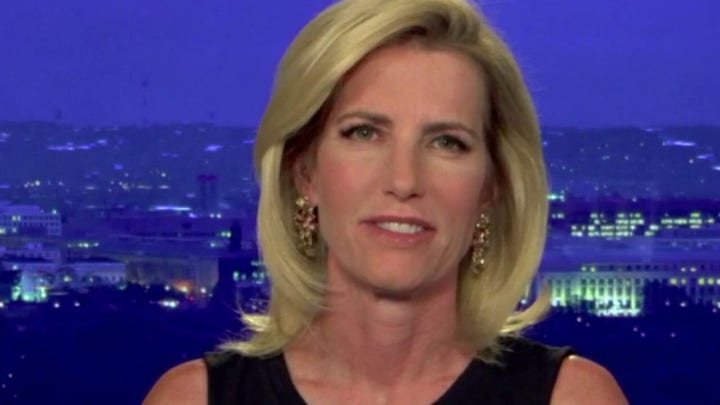 Hanson said that in the wake of George Floyd's death last month following his arrest by Minneapolis police, calls for law enforcement reform and more attention to African-American issues were legitimate concerns, the movement has since become a forum for "blanket condemnation" of law enforcement and others.

"There was this motive or this idea that [more] blacks were dying inordinately at the hands of the police than whites," he said, "and yet there was no data to support it. Then where do you go?"

"Then all of a sudden people were cutting their hair and saying 'I'm not black.' Children were accusing their parents of racism or suddenly it was 'defund the police' or you have to remove books from your bookshelf if they display inordinate attention to white authors," he continued.

"You'll never be able to satisfy the iteration as they get more radical," Hanson added, "all we're waiting for now is a [French revolutionary Maximilien] Robespierre to come out and say, 'You know, I think we need to rename the months of the year or extend the weeks from seven days to 10 so we don't privilege Sunday, or we should start worshiping a new god'."

Hanson then discussed the phenomenon of wealthy and prominent people, such as former President Barack Obama and House Speaker Nancy Pelosi, D-Calif., calling out the loudest for change.

"A lot of this is a psychological mechanism of wealthy, privileged -- white people, especially, but also wealthy and privileged minorities -- of rhetorical penance so they don't have to ... rub shoulders with people they champion. It's very common in history."