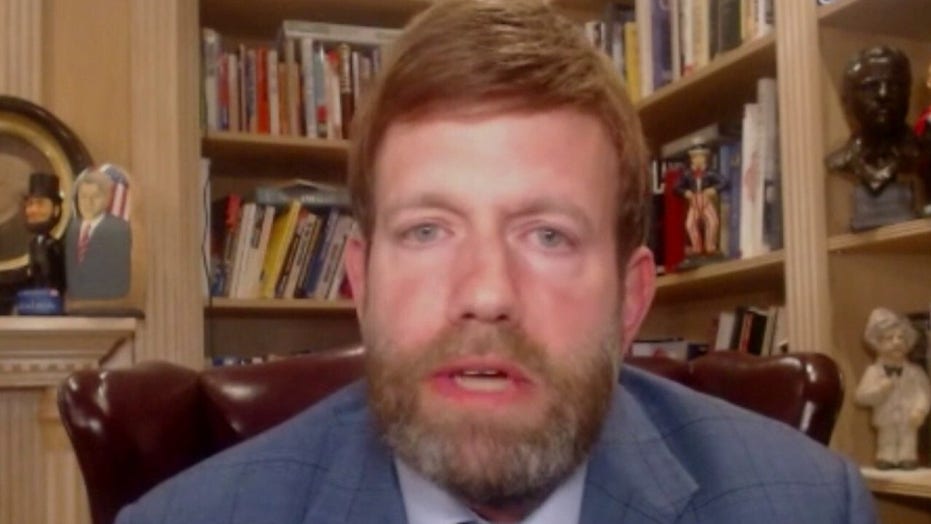 Voters give their first reactions to vice presidential debate

"The complaint about Kamala Harris was that she was abrasive and condescending," said Luntz, who monitored the reactions of 15 undecided voters from eight battleground states throughout the evening.

"The complaint about Mike Pence was that he was too tired, but [he was] vice presidential, or presidential," added Luntz, who went on to say that "if this is a battle over style and substance -- which is often the case with undecided voters because they simply do not choose on policy, they also choose on persona -- this was Mike Pence’s night."

Luntz clarified that "it’s not that Pence did so well, it’s that they [voters] felt both candidates were not answering the questions as well as they would have liked."

Despite this, voters seemed to appreciate that the two nominees were significantly more cordial to each other than President Trump and Democratic nominee Joe Biden had been in their first presidential debate last week.

"They really did not like the ducking of questions," Luntz explained, "but they were so much happier with this debate than they were the first one. The first one to them was embarrassing. This one, at least, they had the decorum. But the frustration ... was [that] 'They're ducking the question, they are pivoting.'"

Luntz said that while voters were frustrated with the vice president for repeatedly running over his allotted time, "Harris’ reactions to Pence -- the smiling, the smirking, the scowling" left them far "angrier" with her performance.

"Voters do not like it when candidates run long, and when they run long every time, they think that’s an example of being undisciplined and unfocused," he argued. "However, they were more agitated with Kamala's presentation than they were with Mike Pence."

"It was clear," he concluded, "that Mike Pence was the winner of tonight’s confrontation."