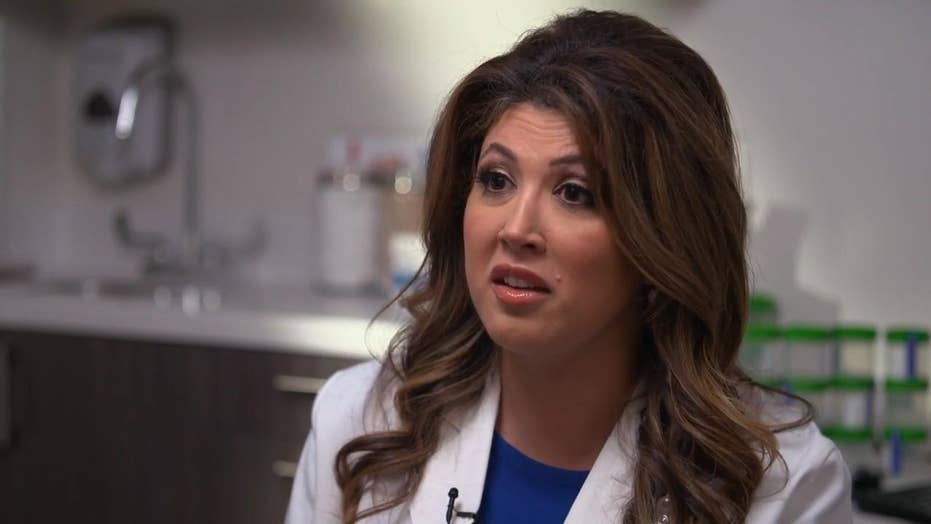 E.R. doctor's call to get kids off vaping, as CDC points to potential culprit behind illnesses

At least 42 people have died as a result of vaping-related illness, the Centers for Disease Control and Prevention (CDC) said this week as health officials upped the number of confirmed and probable lung injury cases to 2,172 as of Nov. 13.

Additionally, for the first time, the CDC identified vitamin E acetate as the potential ingredient causing the illnesses.

"I've actually had patients, very young kids, teenagers, they come in and when I listen to their lungs, it sounds like you're taking a piece of paper and crunching it together," said Dr. Janette said on the latest edition of Fox Nation's "Nuff Said with Tyrus."

"A lot of us [doctors], we suspect it could be counterfeit, adulterated, tarnished, bootleg [cartridges]... maybe marijuana cartridges. But also it could be just the combination of you're heating up the ingredients of artificial flavors, propylene glycol and glycerin and nicotine," she said. "And if it's laced with vitamin E or any type of oils, then it can act as a coating... like oil on your lung, and you can't get air in and out and you go into respiratory distress, you end up in the hospital."

On Friday, Apple announced in a statement that it was removing all vaping and e-cigarette-related apps from its company story store, citing, "risks to users’ health and well-being."

"Vaping in teenagers is an epidemic and it's growing," warned Dr. Janette. "The number of teenagers in middle school who are vaping has doubled. And I think a lot of them don't realize that it contains nicotine, which is highly addictive, and that it can cause potential harm to their lungs and it can interfere if they participate in sports." 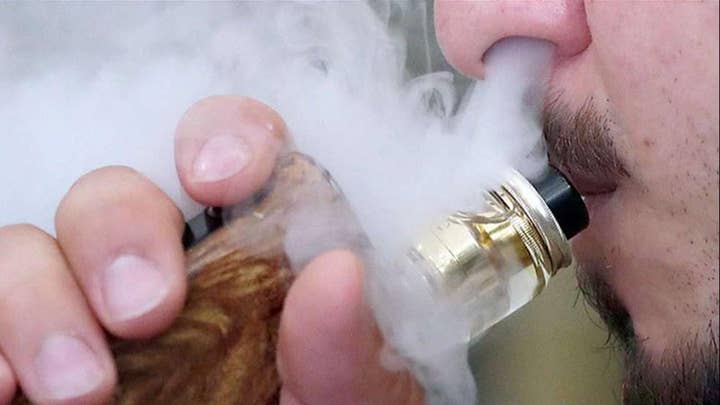 "But on top of that," she added, "the studies show from the CDC that about half of these kids that vape, about half of them will go on in and about a year to become regular cigarette smokers. And smoking is responsible for about 500,000 deaths every year and leads to heart attacks and stroke."

Dr. Janette described treating one patient, who seeming had the symptoms of an asthma sufferer.

"I said, oh, do you have asthma? And he said, 'No' and he told me he was vaping and he was scared, but he was having trouble breathing. He was coughing and wheezing. I had to put him on steroids and give him breathing treatments. I had to do X-rays. And I said, 'Look, we gotta cut out the vaping because this is causing harm to your lungs.'

"I think the focus right now is we need to get these kids off of the vaping," she concluded. "We need to educate them - have their parents, educate them to prevent it... everyone needs to be careful and know what you're inhaling."

To watch all our "Nuff Said with Tyrus" go to Fox Nation and sign up today.