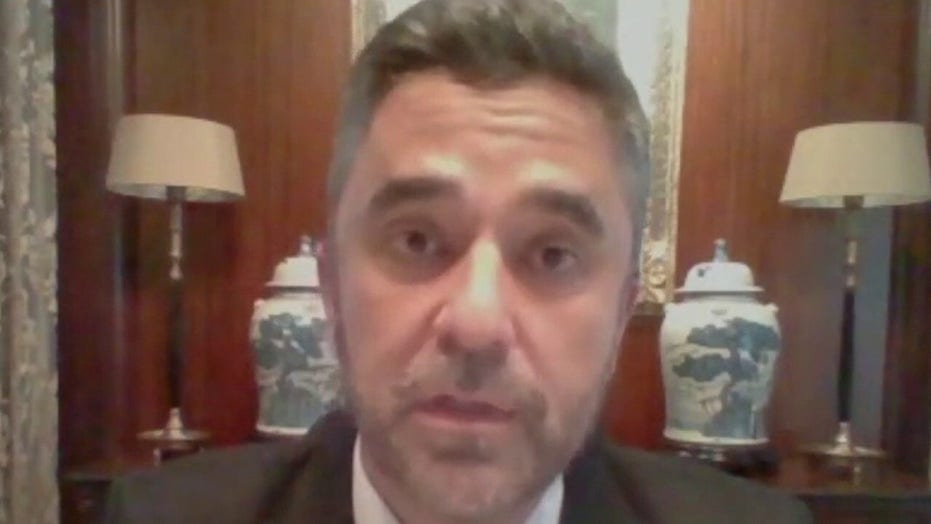 The Trump administration has made remarkable progress in brokering peace agreements designed to normalize relations between Israel and other Middle Eastern nations, said Omar Ghobash, who serves as the United Arab Emirates' (UAE) assistant minister for public and cultural diplomacy.

While Ghobash didn't directly address Pelosi, he underscored the importance of the achievement. "How much credit do you give President Trump for these peace deals?" Baier asked.

Ghobash responded: "It is a truly remarkable achievement -- even for us, citizens of the Arab world looking out. It is a remarkable achievement and it comes in a particular context which is incredibly important -- we in the Emirates have been trying to push an agenda of communication, engagement, dialogue, tolerance."

"And this in the wake of the terror that ISIS wrought right across the region. And so, to find a U.S. Administration that takes us up on that and assists us in coming to peace with the Israelis, this is the first peace between an Arab state and the Israelis in 26 years. It’s a remarkable achievement in itself both for the administration and the American people, and for which I think we're very grateful," he added.

His comments came as Israeli Prime Minister Benjamin Netanyahu is expected to join leaders from Bahrain and the UAE on Tuesday in signing agreements normalizing relations between the nations.

Earlier in the interview, Ghobash described the agreements as "tremendously significant," and predicted Palestinians would eventually make greater strides toward an agreement.

"I think it's tremendously significant," he told Baier. "The region is really very very tired of all of the conflict and it’s [been] there ever since I was a child, so we're talking about decades. And we really want to move to a phase where rather than resort to violence and conflict, but we can actually solve conflicts through cooperation and discussion and connecting with each other."

He added that he thinks "there are structural changes that have taken place, particularly amongst the Gulf states over the last 20 years, and perhaps Palestinian leadership hasn't been fully aware of those structural changes. And with time, we do think that the Palestinians will come 'round. They should take this opportunity, which is a tremendous opportunity to re-engage with a peace process and to remember that we all stand with them on the two-state solution. So, we're very optimistic that they will do that."