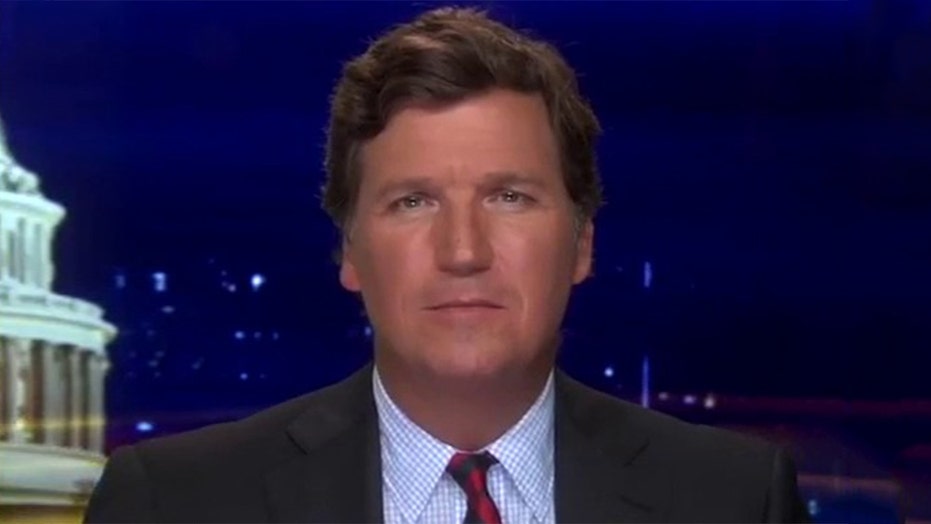 The Democratic establishment picks its answer to Bernie Sanders.

A liberal journalist was hit with a temporary suspension on Twitter over a tweet quoting a gaffe from former Vice President Joe Biden.

Jordan Chariton, founder of Status Coup, knocked former 2020 hopefuls Pete Buttigieg, Amy Klobuchar, and Beto O'Rourke on Monday night for "falling in line" with their endorsements of Biden, while mocking a recent gaffe the candidate made on the campaign trail where he accidentally told voters that "Tomorrow is Super Thursday" before quickly correcting himself.

"Beto, Pete, and Amy all falling in line behind @JoeBiden. Meanwhile @JoeBiden tells voters to get out and vote on Super Thursday. Titanic meet iceberg," Chariton tweeted.

However, Status Coup president Jenn Dize took to Twitter the next day and informed her followers that Twitter had "limited" Chariton's account for allegedly violating the platform's rule of posting "false information about voting or registering to vote."

"It's puzzling that my Twitter account was singled out for tweeting out an accurate quote of Joe Biden's own words when dozens of other accounts who did so were untouched," Chariton told Fox News. "It indicates that this is not Twitter's algorithm making an error but individuals at Twitter manually censoring journalists after an unflattering tweet about an establishment politician gets traction."

Chariton, a vocal supporter of Sen. Bernie Sanders, I-Vt., alleged his 12-hour temporary suspension was lifted after only five hours, crediting the backlash Twitter received for punishing the progressive reporter.

"This targeting of independent journalists masquerading as an election integrity effort is just another example of why Twitter and other big tech platforms should be regulated as a public utility," Chariton said.

The progressive journalist went on to claim that Twitter "will do all it can to make sure Bernie Sanders does not get elected president" and that the tech giant will "prop up Biden" in the process.

"Remember, Bernie Sanders has called for tighter regulation on the tech industry. It is in Twitter and YouTube and Facebook's business interests to maintain the status quo," Chariton explained.

Chariton was previously a journalist at several mainstream media outlets before joining the progressive outlet The Young Turks in 2015 as a field reporter. He launched Status Coup in 2018 with the mission to "give the microphone back to the people" and has been on the campaign trail during the 2020 election cycle.