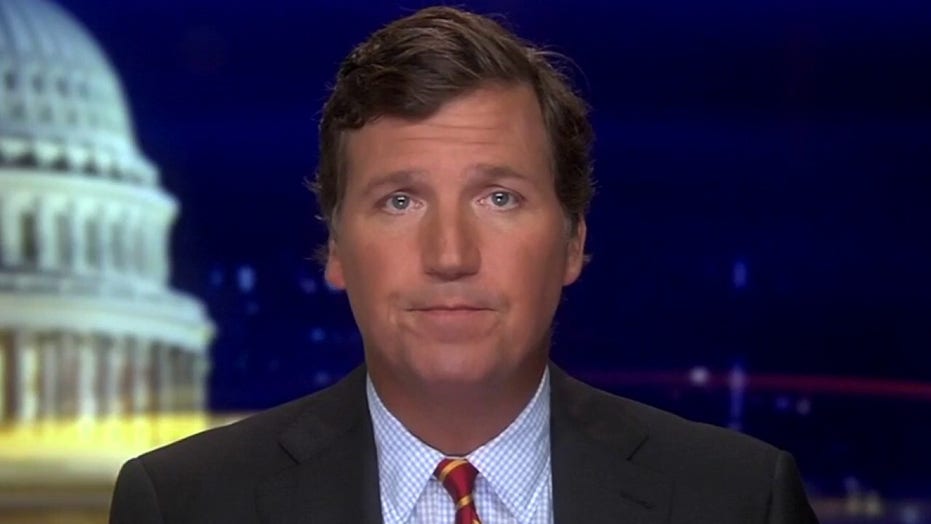 Tucker: WHO chief praises and covers for China

The WHO says China 'set the standard' for outbreak response. Apparently, that standard includes disappearing doctors who tell the truth.

Tucker Carlson took on the World Health Organization Tuesday, calling its director corrupt for using his position to cover for the Chinese government's inept response to the coronavirus pandemic.

Carlson played a clip of Tedros from January, in which the WHO director said: "China is actually setting a new standard for outbreak response, and it's not an exaggeration."

The host admonished Tedros for his comments, as well as his claim that China had been transparent with the rest of the world.

"In fact," Carlson said, "there is nothing speedy about how China detected the outbreak and then warned the world. Indeed, they did the exact opposite."

Carlson then played a clip from a report by "60 Minutes Australia" which noted the disappearance of Dr. Ai Fen, the head of the emergency department at Wuhan Central Hospital. She claimed, as the report put it, that Chinese authorities "had stopped her and her colleagues from warning the world" about the virus.

"She has now disappeared," the report's narrator said. "Whereabouts unknown."

"So the World Health Organization's leadership tells you that China, 'set the standard for the outbreak,'" Carlson said. "Apparently that standard includes disappearing doctors who tell the truth about it."

Carlson closed the segment by taking one last shot that WHO, its leadership and China.

"You might think that a World Health Organization, a group that got 58 million of your tax dollars last year, might care that a government arrests doctors and lies about deadly new diseases. But no," Carlson said. "Like so many other organizations, they are lapdogs for the powerful. And that means the real job is sucking up to the Chinese government."