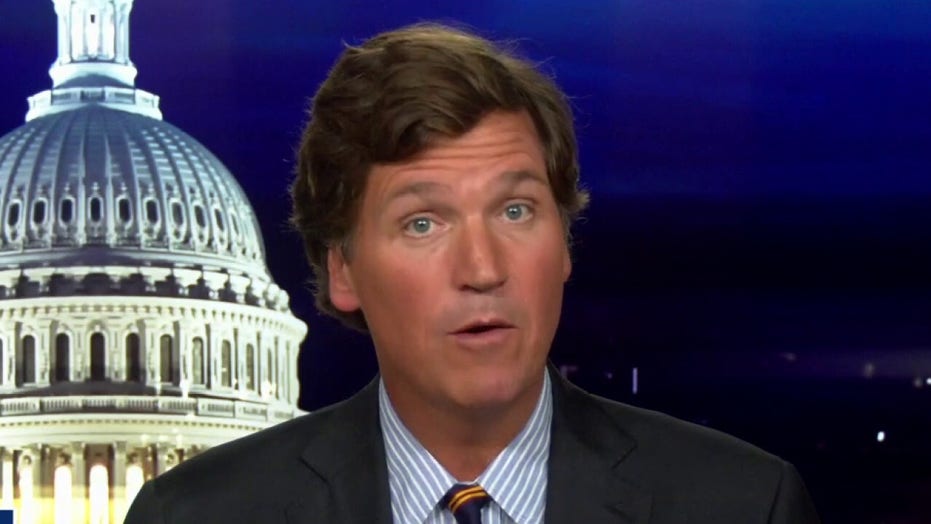 Say hello to the latest addition to the global family of nations: the Capitol Hill Autonomous Zone, formerly known as downtown Seattle.

The host noted sardonically that the founders of the new nation made securing their borders a top priority Monday night.

SEATTLE POLICE CHIEF BEST: ABANDONING PRECINCT 'WAS NOT MY DECISION'

"This was a bit of a surprise given the claim these modern conquistadors claim to be Progressive ideologues ... " Carlson said. "They built a wall around the place just like Donald Trump once said he would do.

"Their wall is made from wooden barricades. A sign at the entrance to the country warns 'You are now leaving the USA'." 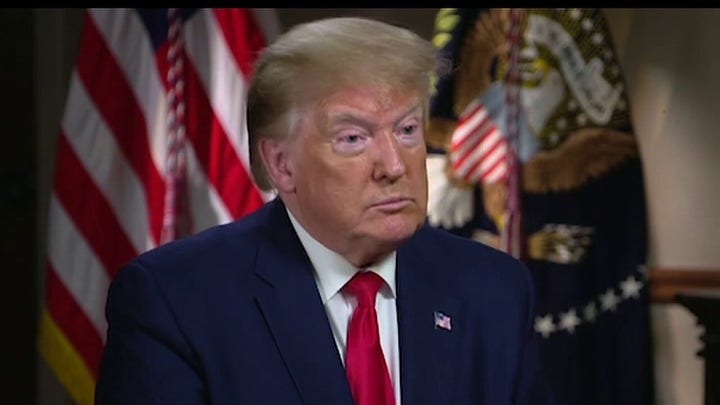 In addition, Carlson said, CHAZ already has armed border guards that are "not technically ICE agents, but close enough."

"[They] question everyone seeking entry," he said. "Countries have borders and the founders of CHAZ understood that. They don't want the place flooded with illegals -- and by illegals, we mean the citizens of Seattle."

However, the host pointed out that "the people of CHAZ don't have a lot of options for economic development. The entire country extends only six city blocks. It was built on land formerly owned, in part, by the Seattle police department.

"But the founders of CHAZ wanted that land, so they planted a flag and they stole it, just like the conquistadors."

However, Carlson added that the only "natural resources" in the "nation" are those that can be taken from businesses, while the population has "virtually no skills of any kind -- apart from spray painting the f-word on buildings."

The host described CHAZ as "what political philosophers call a proposition nation -- a country based on an idea rather than a particular people.

"The founding idea in CHAZ, its Magna Carta [is] the cops are bad -- very, very bad. Not surprisingly, CHAZ has banned police from its territory. The surrounding city of Seattle seems okay with that decision," he said.

"Does the government of Italy dictate local policies within Vatican City? No, of course not. It's autonomous. Same thing here."

However, he clarified that, unlike the Holy See, the enclave nation of CHAZ seeks to alter the politics of surrounding Seattle.