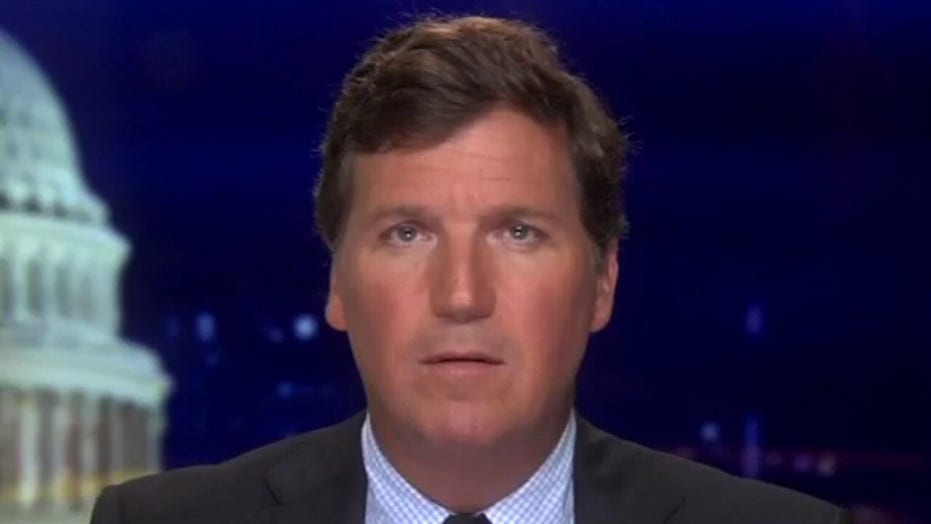 Biden's gaffes could be the only thing standing in DNC's way.

One of Biden's biggest congressional backers, Rep. James Clyburn, D-S.C., said as much in an NPR interview Tuesday night.

"If the [primary] night ends the way it has begun, I think it's time for us to shut this primary down," Clyburn said. "It's time for us to cancel the rest of these debates. You don't do anything to get yourself in trouble if you continue this contest when it's obvious that the numbers will not shake out for you."

BERNIE SETS TERMS FOR POSSIBLE FUTURE EXIT, EVEN AS HE STAYS PUT

Carlson said Clyburn was being serious when he said he wanted a quick end to the primary season -- pointing out Biden's penchant for cringe-worthy gaffes and misstatements.

"At the last Democratic debate [in South Carolina], Joe Biden spoke for one-seventh of the total time. At the [next debate] he will speak for roughly half the total time," he said.

"Every time Joe Biden leaves the [Chevrolet] Suburban, his entire candidacy hangs in the balance. Will he brag about the time he went to Burning Man with Martin Luther King?" Carlson said. "Will he mistake his wife for the governor of Oregon? Will he threatened to punch out a cop? You just don't know. With Biden, anything is possible." 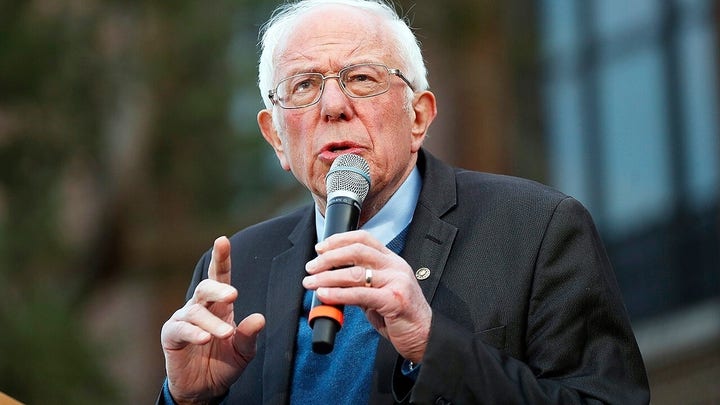 Carlson said Clyburn and others are well aware that any Biden gaffe could hurt his chances of securing the nomination in a prolonged primary fight, adding that MSNBC host Lawrence O'Donnell hinted at as much when he spoke glowingly of Biden's victory speech Tuesday night.

"You could hear the joy in [O'Donnell's] voice. This is the Atheist Party's version of Christmas," the host said. "What they are happiest about is that voting is effectively over."

"That is over with now. On to the convention! On to the inauguration, and best of all, on to power," he said. "That's what they are thinking right now."

However, Carlson added that with the election more than 230 days away, and Biden's poll numbers riding as high as they are likely to get, Democrats have an issue on their hands.

"Democrats would love to go all the way to November without allowing Biden out of the house, but they can't do that -- It's too obvious," the host said. "They will have to let him campaign to some limited extent.

"If it were up to the stooges on cable television, Biden would be the president already -- no election -- but hold on for second, not so fast: Before we make any rash decisions that could alter the course of American history forever, let's take a long, close look at the Democratic candidate -- the presumptive nominee. Is he really ready for this?"