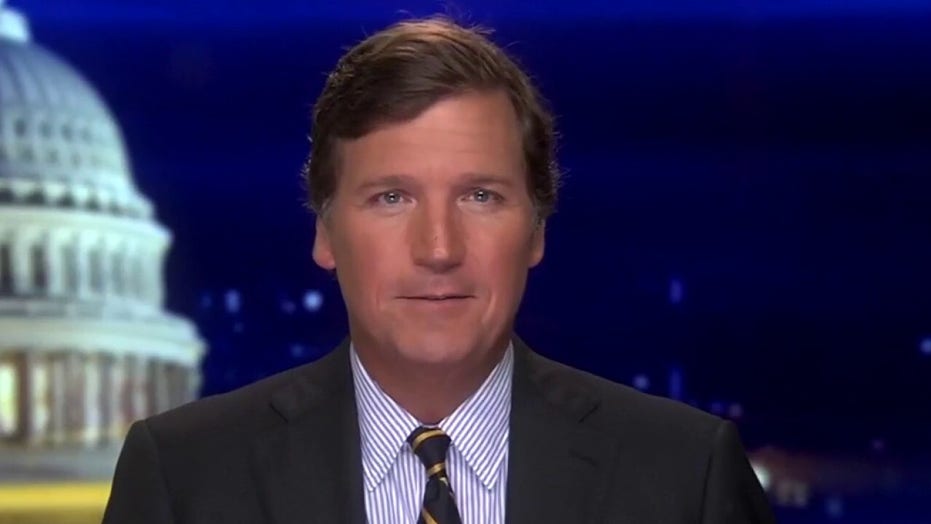 Tucker: Rich schools get bailed out while people suffer

American young people are poor, but the schools that 'educate' them are incredibly wealthy. They're getting a bailout young people could only dream of.

"University presidents get to pay themselves and they pay themselves more than you might think, a lot," the "Tucker Carlson Tonight" host said. "Columbia University, for example, is getting $12.8 million in bailout money despite having an $11 billion endowment. The president of that school, a person called Lee Bollinger, makes more than $2 million a year."

Carlson name-checked other institutions who benefited from the aid, making special mention of the amount of money paid to the football coaches at archrivals Michigan and Ohio State -- two universities which received federal money.

"Meanwhile, the University of Pennsylvania, a school for kids on the Harvard wait list, received $9.9 million. The president of UPenn, Amy Gutmann, makes nearly $3 million. That's about a third of the entire bailout," Carlson said. "If paying Amy Gutmann is such a priority, maybe the school could find that money in their $14.7 billion endowment."

Carlson described universities as "one of the most powerful political interest groups in the nation."

"And that's why the government is blowing billions, giving them cash that they don't need at the same time that you're wondering how to pay your mortgage, "Carlson said.

Carlson then criticized Harvard University for not refusing aid money until they were "shamed" into doing so, then calling for new laws to prevent such handouts in the future.

"Harvard has announced they won't be taking bailout funds. Why? Because they spent a week being shamed in public over it, because they have a $40 billion endowment," Carlson said. "But it shouldn't take shame for Harvard to do the right thing. They should be decent enough to do it. That's a pipe dream, they're not even close to decent. But in the absence of their decency, we need better laws.

"Not a single cent ever should be spent making rich universities even richer," Carlson added. "They do enough harm to this country."