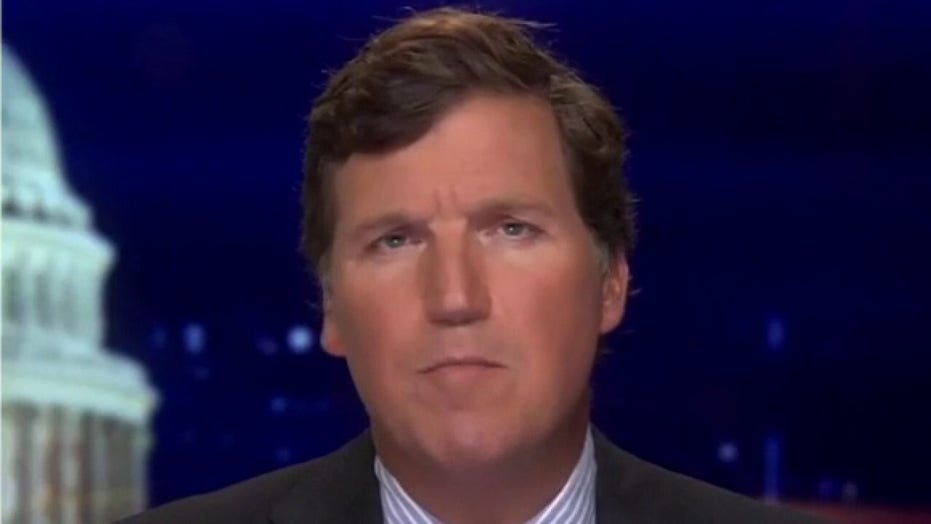 Tucker: Why are media pundits trying to discredit hydroxychloroquine?

If President Trump is for it, the media is against it, even if it might save American lives.

Tucker Carlson took aim Wednesday at the media and critics of President Trump for dismissing an anti-malarial drug touted as an experimental treatment for coronavirus.

"No emergency orders from our leaders can save us over time. Only medicine will stop this threat. Our only hope is science," Carlson said on "Tucker Carlson Tonight". "Researchers are taking a second look at drugs already in use for other diseases and there have been, we're happy to tell you, some promising developments so far."

Carlson was careful to note that while there is hope the drug will work, it's still unproven.

"If it turns out to be an effective treatment against coronavirus, things will change fast in this country and for the better. Is it an effective treatment? We don't know that," Carlson said. "Scattered reports from health care providers across the country, including in New York City today, suggest that it may be. It's currently being prescribed in France, where at least one study suggests that it works."

The host turned his attention to critics of the president, who he said has dismissed the drug's potential because of their dislike for all things Trump.

"We should all be following developments in hydroxychloroquine use with interest and measured hope. Why wouldn't we be? Well, here's why: Donald Trump is for it," Carlson said. "Several days ago, the president expressed confidence in hydroxychloroquine as a treatment for the epidemic. That was it for the media. If Trump is for it, they're against it, even if it might save American lives."

"What reactive children they are, "Carlson added. "And they immediately began a sustained push to discredit the drug long before the clinical results were in."

Carlson called for truth on the issue.

"Donald Trump is not the only person who thinks hydroxychloroquine might be effective. A lot of practicing physicians think so, too," Carlson said. "Our leaders should be clear about that. And yet many of them are lying about it at a time when we are desperate for the truth."