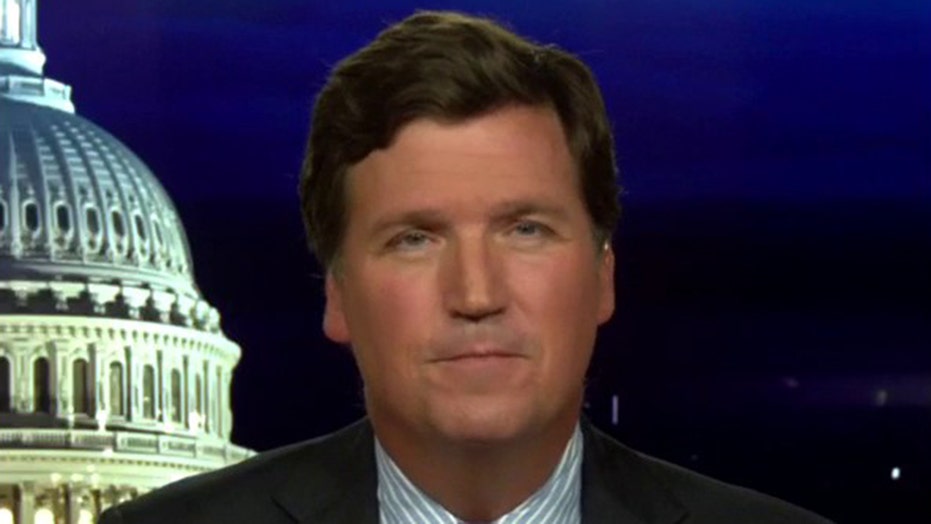 The people who want to control your health care couldn't organize naptime for a six-year-old.

"The people want to control your health care couldn't organize nap time for a 6-year-old," Carlson joked on "Tucker Carlson Tonight." "They can't find the airport. They're baffled by the instructions to a washing machine."

ARNON MISHKIN: BIDEN HAD 'BAD SHOWING' IN IOWA BUT DODGED A BULLET

Carlson also mocked former South Bend, Ind. Mayor Pete Buttigieg -- who led the caucuses after partial results were released Tuesday -- calling him the "hand-selected choice of Democratic donors to fight the Bernie Sanders insurgency" and "another child of privilege telling you how oppressed he is."

The host also took issue with some media members who insinuated that Iowa voters were racist.

"Democratic leaders blew it spectacularly. Therefore, Democratic voters must pay ... That's always the way it works. They screw up, you get punished. And by the way, those voters we just shafted, they explained last night they're racist," Carlson said. "You thought you were just voting in an election. It turns out you're participating in systemic racism. Take that."

The host criticized Democrats and members of the media for turning on the voters.

"Why does everyone on television hate these poor Iowans all of a sudden? It's like they're powerful and menacing. Just the opposite. They're just voters," Carlson said. "The problem, of course, is that they are some of the few people left in this country who still believe it's a democracy and they're annoying that way and inconvenient."