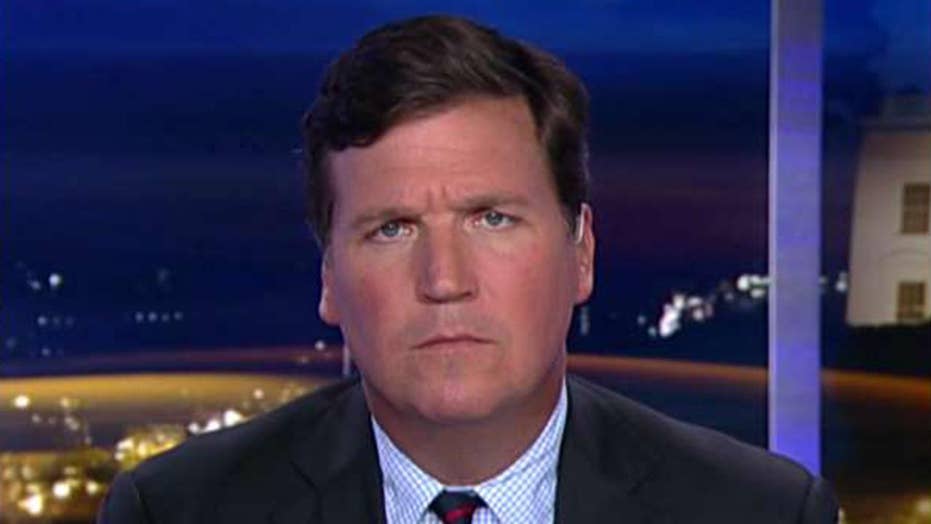 Tucker Carlson said the Democrats' impetus for impeaching President Trump can be distilled to a policy disagreement since the president has inflamed permanent Washington by pledging to execute a foreign policy countering what the government's "neocons" have done for the past several decades.

"By now you may be wondering, 'How is this the impeachment we were promised? Wasn't it supposed to be the abuse of power, the contempt of Congress?" the host asked his "Tucker Carlson Tonight" audience.

"The genesis of Donald Trump's impeachment trial, it turns out, wasn't the now-famous Ukraine phone call or even his victory three years ago -- It actually began February 13th, 2016. That's the day that Trump debated Jeb Bush, Ted Cruz [and others] ... in South Carolina," he said.

MARK LEVIN: SCHIFF AND NADLER ARE THE ONES 'INTERFERING' IN A PRESIDENTIAL ELECTION 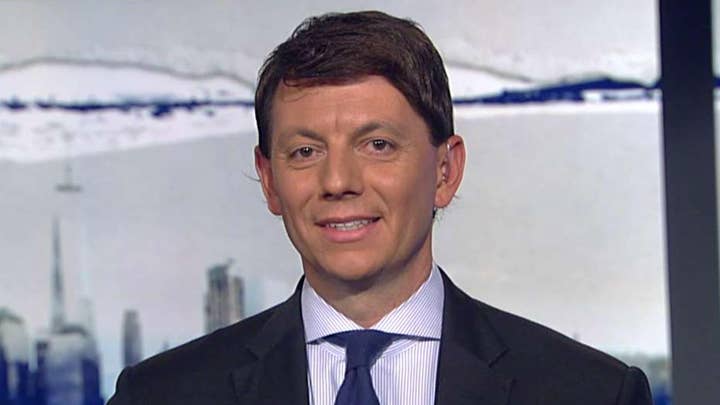 "Trump said things that, until then, no major Republican candidate had been willing to say out loud -- he said America should reach an agreement with Russia rather than fighting proxy wars against them. He called the trillions of dollars we spent in the Middle East a waste. At the time, it seemed like Trump was asked attacking Republican orthodoxy, but now it's clear, and this impeachment makes it crystal clear, that Trump was attacking the consensus of both parties in Washington. It's a neoconservative consensus. "

In that way, Trump also politically enraged Schiff, who spent much of this week making his case for removing Trump from office while speaking on the Senate floor.

"[Schiff] went on like this all day long -- voice rising, eyes bulging -- and over time he began to sound less like a congressman from Burbank and more like a character from a Tom Clancy novel," Carlson said. "The greatest threat to America, Schiff said, is not Russia's First Guard's tank army, it's the president of United States who quite possibly could be the first nonvoting member of the Politburo."

Carlson recalled that Schiff claimed Friday that Trump had been "manipulated to disbelieve his own intelligence agencies" and "accept the propaganda of the Kremlin" as fact.

He warned that Schiff appears to want to continue in what he characterized as the problematic customs of the past -- "keep[ing] America overextended abroad, stuck in quagmires across the world that [have killed] our finest young men."

Trump, he said, instead wanted to put America first, not some "backward petrol state."

"We've mocked Adam Schiff many times in the show and we hope to in the future. But on this matter, we are deadly serious," Carlson warned. "If this guy's public statements reflect what he actually believes, he is dangerous to the country for real."