Tucker: Kneeling will never be enough for the mob

Why are Americans surrendering to violent mobs? Because they've been told they have to.

Tucker Carlson opened his show Wednesday night by reflecting that many of America's political leaders appear "exhilarated by" the widespread violence gripping America's cities -- and deaf to the pain it has inflicted upon civil society and individual residents and business owners.

"For many of us, this has been one of the saddest and most painful weeks in memory," the "Tucker Carlson Tonight" host said. "Depressing doesn't even begin to describe it. We have watched as mobs of violent cretins have burned our cities, defaced our monuments, beaten old women in the streets, shot police officers and stolen everything in sight.

"How many innocent Americans have these people hurt?" he asked. "How many have they murdered? We don't know that number but it's the country itself that so many worry about at this point." 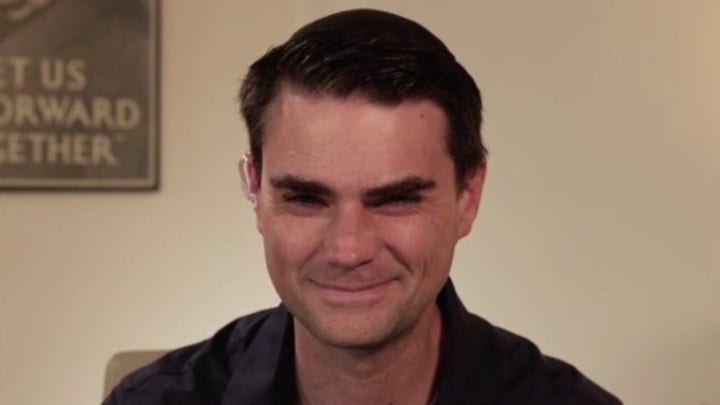 By contrast, Carlson charged, "so many of our leaders ... feel nothing as our nation descends into anarchy. They see the chaos instead as an opportunity to solidify their control; to increase their market share to win our elections.

"They have no interest in talking about the details about what is actually happening out there on our streets. In fact, they are hiding those details, demanding that you forget what you saw."

Carlson then played a montage of violence committed by rioters and looters across America over the past several days.

"That's what they're encouraging," he said. "It has nothing to do with civil rights, it's violent and the criminals you just saw on the screen are not protesters. The people cheering them on from their TV studios have no patience for real protests or real protesters."

Another clip, filmed in New York City Monday, showed a man satirically identifying himself as a Black Lives Matter "employee" and asking a white woman to get on her knees and apologize for her "white privilege." The woman complied with the request.

"'No justice, no peace,' they chant as a man tortures a dog," Carlson intoned disgustedly.

"These are the worst people in America and our leaders have let them do whatever they want. So of course they want more. Their latest demand is that we eliminate the police entirely. No more law enforcement in this country. That would mean more power for the mob. They can do anything. It would mean never-ending terror for you and for your family. That's why they want it."