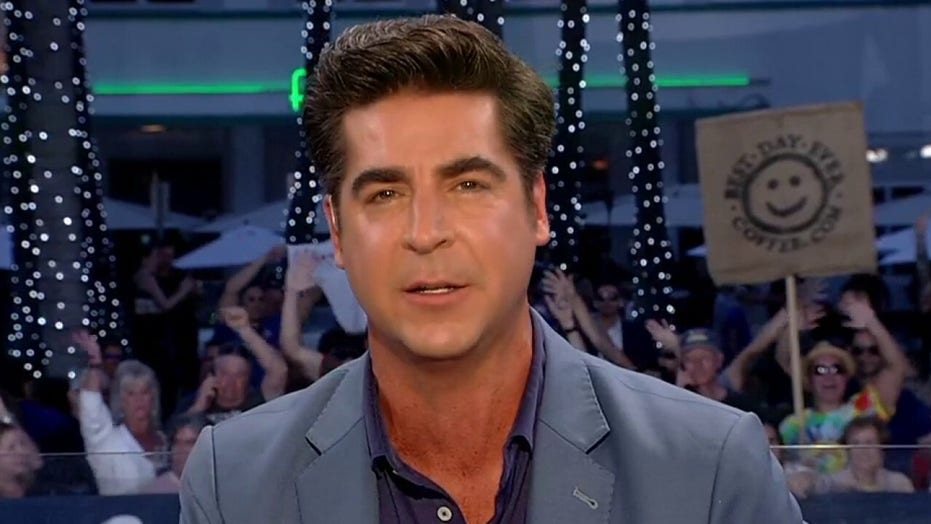 America knows how the Senate impeachment trial is going to end as Democrats begin strategic retreat, says Jesse Watters on 'The Five.'

Democrats' failed bid to have the Senate subpoena more witnesses and documents in President Trump's impeachment trial is an "enormous tactical loss" for them, according to "The Five" co-host Jesse Watters.

Watters spoke moments after the Senate voted 51-49 to defeat a resolution asking for more witnesses in what was a largely party-line vote. Two Republicans -- Mitt Romney of Utah and Susan Collins of Maine -- voted with all Democrats in favor of the resolution.

"Democrats just suffered an enormous tactical loss right then on the floor of the Senate. We know how it ends now, this is a strategic retreat by the Democrats," Watters said Friday. "They are trying to empty their clip but it’s pretty much done."

A formal vote to convict or acquit Trump is expected to take place Wednesday. 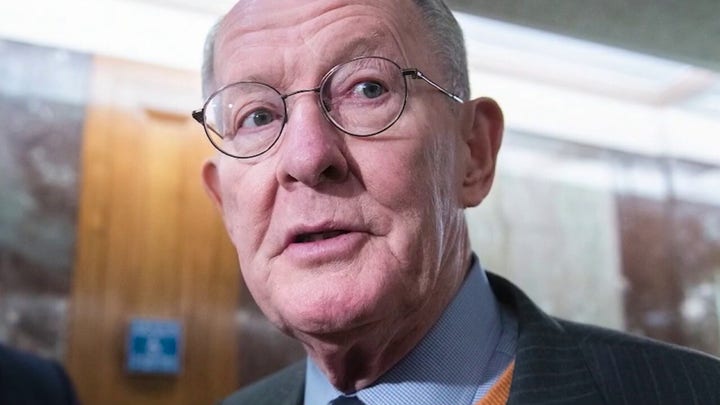 Watters praised the leadership of Senate Majority Leader Mitch McConnell, R-Ky., in shepherding the impeachment process through its Senate trial phase. He said the Democrats' impeachment bid has now been exposed as a way to protect former Vice President Joe Biden from scrutiny after he bragged on tape about the firing of a Ukrainian prosecutor investigating a natural gas company that employed his son in a board position.

"They tried to knock him [Trump] out at the knees," Watters said. "It went all the way up to the Senate trial and then we get an acquittal. You have to look at yourself and think this thing backfired because now everybody is talking about 'Where's Hunter?' Everybody understands Joe -- Quid Pro Joe is his new nickname, not 'Sleepy' anymore -- his [campaign] crowd size is microscopic and Bernie Sanders is surging in Iowa. So it did not go as planned."

He wondered aloud what Democrats could possibly bring about next in the way of legislative or political moves to undermine Trump now that the ultimate Constitutional remedy -- impeachment -- appears to have failed.

"What are they going to do in a second term?" Watters asked. "They handled the first loss so terribly, what happens with a landslide?"