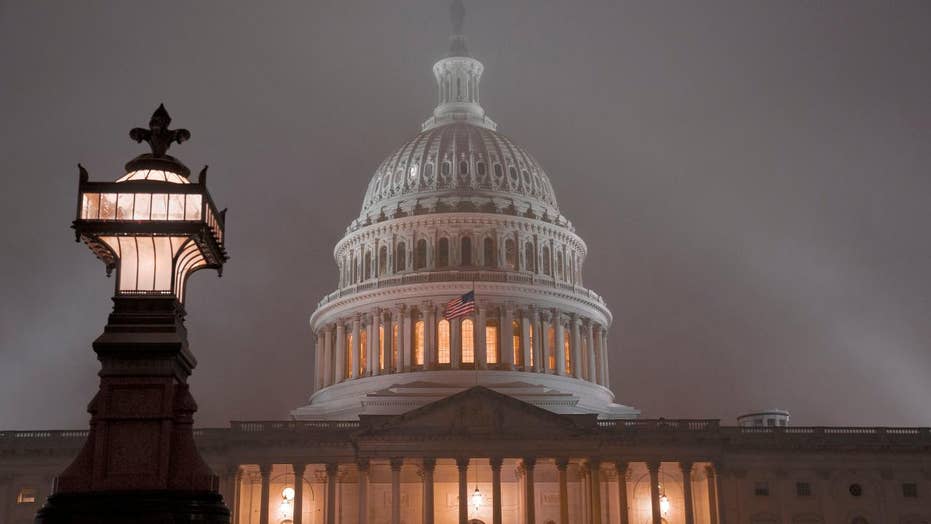 After House Intelligence Committee Chairman Adam Schiff, D-Calif., spoke for more than two hours at the start of proceedings Wednesday, Wallace noted during a break in the proceedings that Democrats had made the "same point" over and over again.

Wallace said Schiff "went into great detail on the facts and the timeline of this action by the president starting in the spring of 2019 until September of 2019. He gave the emotional arguments, the large arguments as to what the real significance to the future of the country and our national security is."

He added that Schiff opened his remarks by invoking the work of Alexander Hamilton and closed his part of the argument by invoking President George Washington. 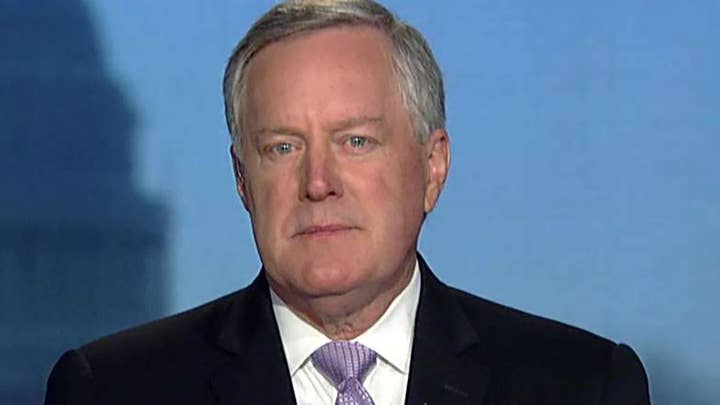 "You just wonder how many times you can keep making the same point."

Wallace said the same lengthy repetition is likely to also be a hallmark of the Trump defense team, once they get their 24 total hours to rebut the House impeachment managers.

By Wednesday evening, Schiff, House Judiciary Committee Chairman Jerrold Nadler, D-N.Y., and Rep. Sylvia Garcia, D-Texas, had spoken at length, with Nadler offering copies of tweets by Donald Trump Jr. and other documentation as he made his case.

Before he departed the World Economic Forum in Davos, Switzerland Wednesday morning, Trump slammed Nadler as a "sleazebag" that he has dealt with "for a long time."

The president recalled fighting Nadler on numerous real estate endeavors, as the longtime Upper West Side congressman famously sought to quash attempts by Trump to develop along the Hudson River in the Manhattan part of his district.