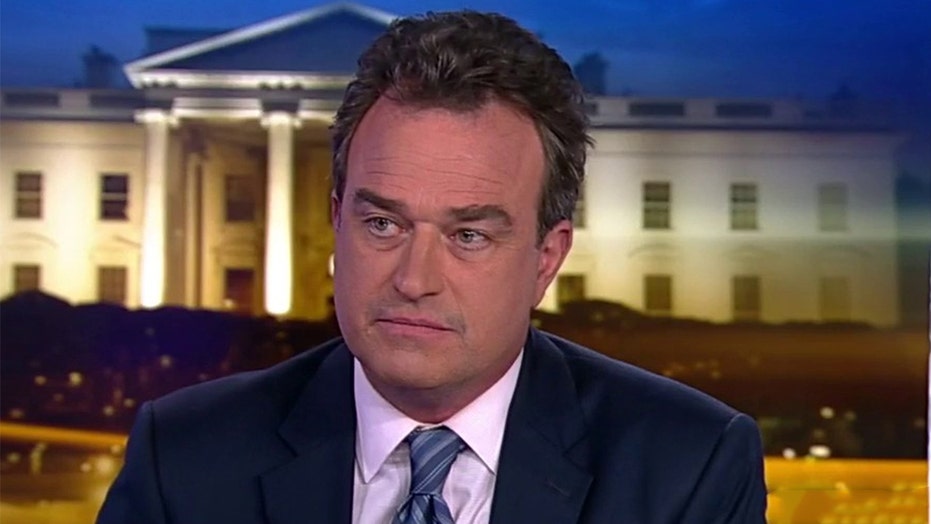 Hurt: Nobody cares about the impeachment trial

'Still Winning' author Charles Hurt shares his thoughts on the impeachment trial and the issues ti distracts from on 'Tucker Carlson Tonight.'

Fox News contributor Charles Hurt told "Tucker Carlson Tonight" Tuesday that people in Middle America are largely tuning out President Trump's Senate impeachment trial and do not have serious feelings one way or the other about the reported contents of ex-National Security Adviser John Bolton's forthcoming book.

Host Tucker Carlson noted that Hurt, The Washington Times opinion editor, hails from a rural area where impeachment-related issues are not necessarily at the front of the collective mind.

"When you read these stories, with the suicide rate jumping or the opioid [overdose] rate jumping, that's not affecting any neighborhood where we are sitting right now," Carlson said. "It's affecting more where you live and I wonder how frustrated people become after a while when they see their neighbors literally dying and nobody here cares."

Hurt, who hails from southside Virginia where his brother Robert once served in the U.S. House, said Carlson's comments were well taken. 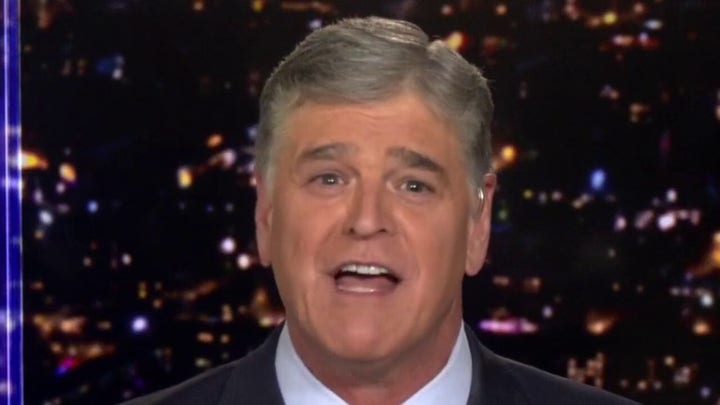 "It's amazing how much people back home have completely tuned out everything that's going on up here [in Washington]. They could not tell John Bolton from Captain Kangaroo," Hurt said. "They certainly do not care about whatever was written in his book. They do not care -- what are the ratings of these impeachment hearings? They are zero. Nobody cares about this stuff."

"That's how Donald Trump became president," Hurt added. "Because he talked about things. Donald Trump, people overlook the fact that the 2016 election, more than anything, it was more issue-oriented than any election in our lifetime. He talked about all these issues."

He said that voters who do not support Trump have effectively been lied to by Democrats who continue to claim that the next alleged scandal will remove the president from office.

"Now they're being told they're going to impeach him over this. It's all nonsense," Hurt said. "They've been lied to. People get lied to enough and at some point, something breaks. That's when really bad things happen."