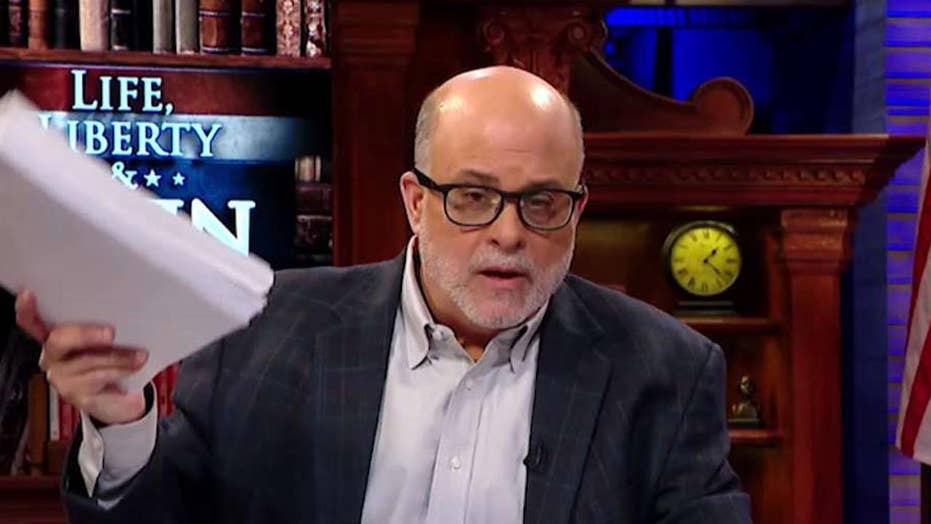 Mark Levin says Democrats' impeachment case has been an embarrassment

Levin, a syndicated radio host and former Reagan Justice Department official, singled out Sens. Mitt Romney of Utah, Susan Collins of Maine and Lisa Murkowski of Alaska and asked them: "If John Bolton had evidence of an actual quid pro quo or impeachable offense, why didn’t he immediately report it to Congress or criminal authorities or ethics officials; or why didn’t go public immediately with a press conference?"

The host of the "Mark Levin Show" then tweeted out two more questions for Romney, Collins and Murkowski. The first asked: "[I]f House Democrats didn’t have time to seek the testimony of Bolton and others because of potential litigation, why does the same litigation prospect not effect [sic] the decision to call Bolton, et al, as Senate witnesses?"

Later Tuesday evening, Levin said he had also heard that Republican Sens. Pat Toomey of Pennsylvania, Lamar Alexander of Tennessee, Bill Cassidy of Louisiana and Rob Portman of Ohio are also considering a vote to consider calling more witnesses. At least four Republicans would be needed to vote with all 45 Democrats and both independents to negate the GOP majority.

Last week, Toomey told his hometown paper, the Allentown Morning Call, that the question of whether or not to call witnesses should be based on resolving fact-based disagreements.

“The criteria is not 'does the witness have something interesting to say,' the criteria is 'are they likely to be able to shed definitive light on a disputed issue that is so central to this case that the resolution of it could change my final conclusion'," he told the paper.

Levin said that the questions he wants to pose to Romney, Murkowski and Collins should also be answered by Toomey and the other Republicans he reported may be waffling on the subject. 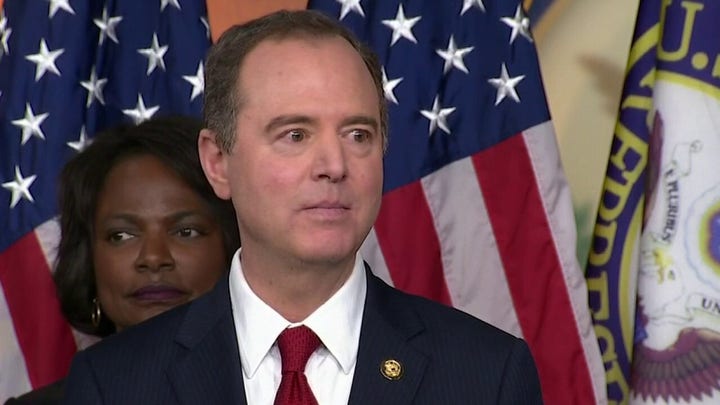 He also scrutinized the New York Times report that led to the Bolton firestorm, saying the article offers no evidence that Bolton is a firsthand witness to any Trump-Ukraine "quid pro quo" or any proof Bolton is actually aware of "treason, bribery or other high crimes and misdemeanors" that delineate an impeachable offense per the Constitution.

Levin appeared to argue that while Bolton may have differences with Trump, nothing he could offer would support removing the president from office.

"There was no quid pro quo and there is no impeachable offense," he wrote. "It doesn't matter what's in Bolton's manuscript. Therefore, the only thing Bolton's testimony could do is give a forum -- an impeachment trial -- for him to voice his disgruntlement."

Turning to the Democratic side of the Senate, Levin also remarked that Sen. Charles Schumer's, D-N.Y., caucus seems much more cohesive than the Republicans.

While Romney, Murkowski and Collins are moderates, Levin said that there are three key senators in Schumer's caucus that are either considered moderates as well, or hail from Trump-friendly states.

He called out the media for not pressing Sens. Joe Manchin of West Virginia, Kyrsten Sinema of Arizona and Doug Jones of Alabama on the topic of witnesses and removing Trump.