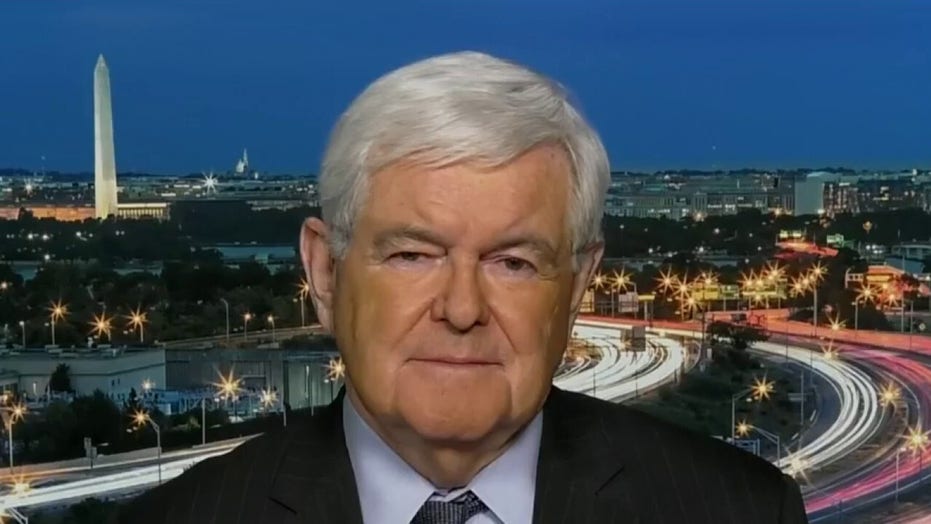 Former House Speaker Newt Gingrich, R-Ga., said Wednesday that House Intelligence Committee Chairman Adam Schiff, D-Calif., has exposed himself as an "arrogant elitist" in recent remarks in which he claimed the 2020 election result cannot be trusted.

Gingrich told "Hannity" that Schiff believes he is more righteous than the average American voter.

"[W]hat Schiff said the other day was very chilling. He said, 'we can't let this up to the voters'," said Gingrich. "He is such an arrogant elitist. He thinks he is more important than the American people." 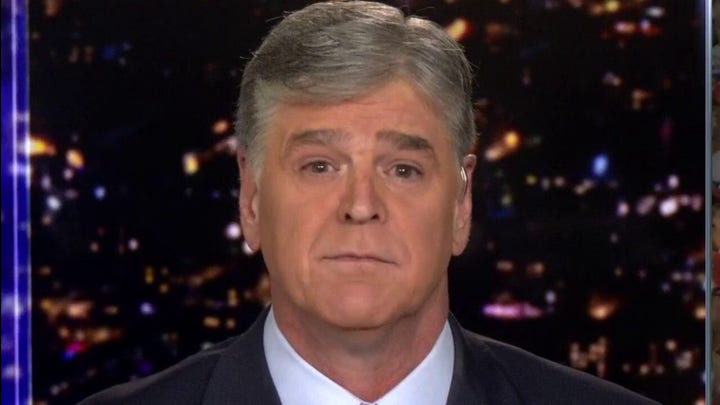 "That's what is at stake here. I would hope that after they think about it, that not a single Republican will [vote to] have any more witnesses," the former House Speaker added.

Earlier this week, Schiff said Trump's alleged "abuse of office" will "permanently alter the balance of power among the branches of government" if the Senate does not "remed[y]" the matter by convicting him.

"For precisely this reason, the president’s misconduct cannot be decided at the ballot box, for we cannot be assured that the vote will be fairly won," the Burbank Democrat claimed.

"[Axelrod] sat through a focus group of Democrats in Chicago and it was 80 minutes -- 80 minutes -- before any of them mentioned the impeachment, at which point everyone in the group said, 'That's over, it's not going to happen, I don't want to talk about it.'"

"Democrats need to understand, this is not working," Gingrich added. "The Democrats ought to be voting to have no more witnesses. The Democrats, frankly, want to vote to acquit and close it down tomorrow."