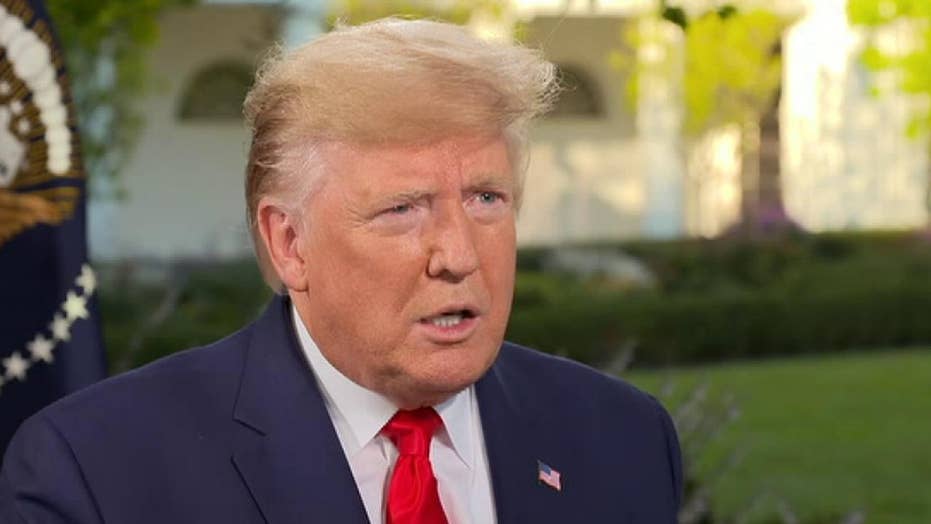 Trump on Ukraine's effort to interfere in 2016 election

President Trump sits down for an exclusive interview on 'Hannity' Monday, October 21 at 9 p.m.

Speaking to Sean Hannity in an exclusive interview Monday, Trump discussed potential ties between Clinton, the dossier and Ukraine, something he said he has been “hearing about.”

“You hear about Ukraine, and you’ve been hearing about it. I heard Clinton was involved,” the president told “Hannity.”

“I heard they got somebody who wrote the fake dossier was out of Ukraine. All of the things that happened. 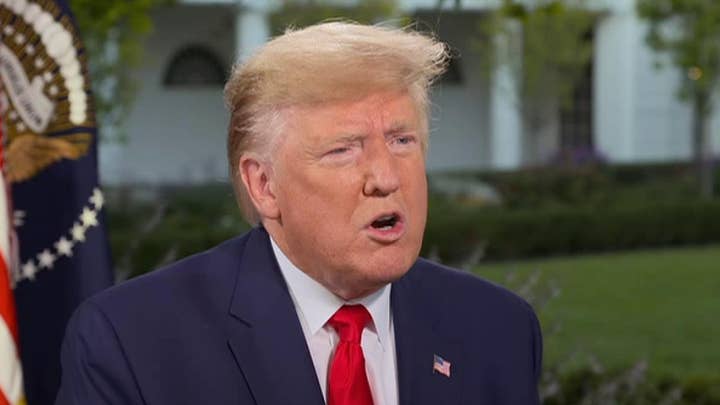 Trump has continued to face criticism over allegations he temporarily delayed $391 million in aid in order to leverage Ukrainian President Volodymyr Zelensky into investigating potential Ukrainian involvement with Democrats during the 2016 election.

The investigation request was part of a phone call between the two world leaders, but both Trump and Zelensky have insisted there was no pressure involved.

The call was the basis for an anonymous whistleblower complaint that sparked House Democrats to launch an impeachment inquiry that has included several closed-door interviews with officials related to U.S.-Ukraine relations. 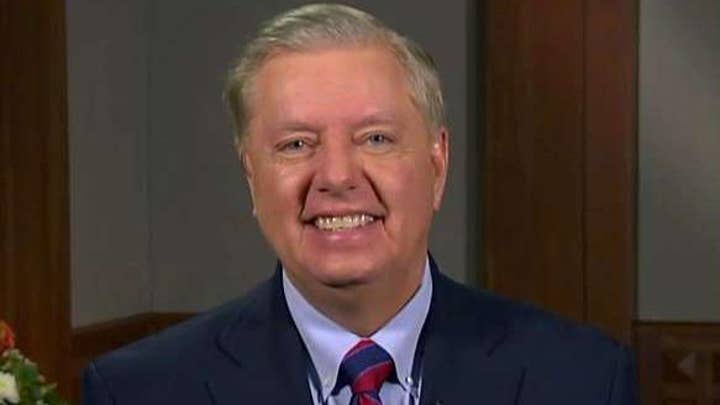 House Democrats have been investigating whether the president engaged in a political quid pro quo when he asked the new Ukraine president to do a "favor” during the controversial conversation.

It is illegal to solicit or receive anything of value from a foreign entity in U.S. elections.