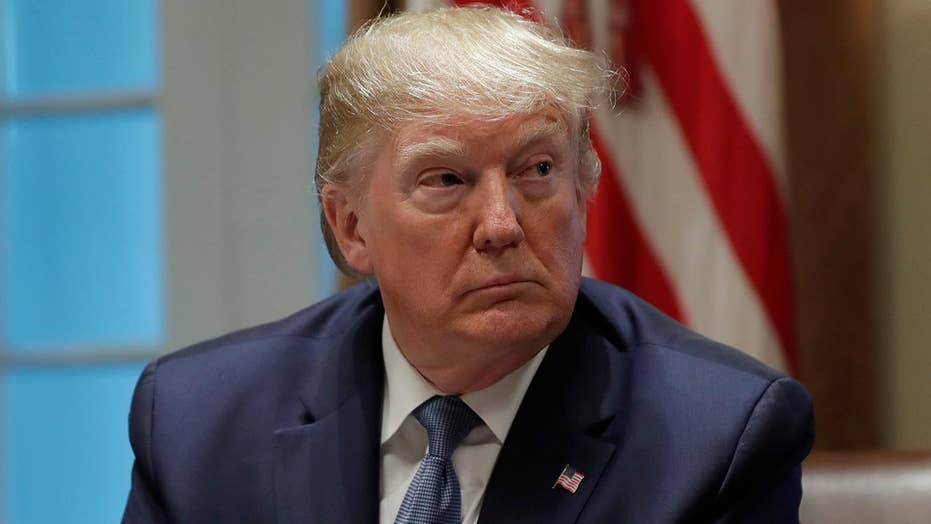 As the House Democrats’ impeachment proceedings against President Trump ramp up, the White House held a roundtable to promote school choice for so-called “forgotten" children.

Blanks, an associate with the American Federation for Children Communications, said that it was an honor to attend the meeting, where he was seated next to the president.

Blanks recalled that Trump discussed the importance of education and the formation of legislation called "Education Freedom Scholarship" which would be a vehicle to help more children have school choice. 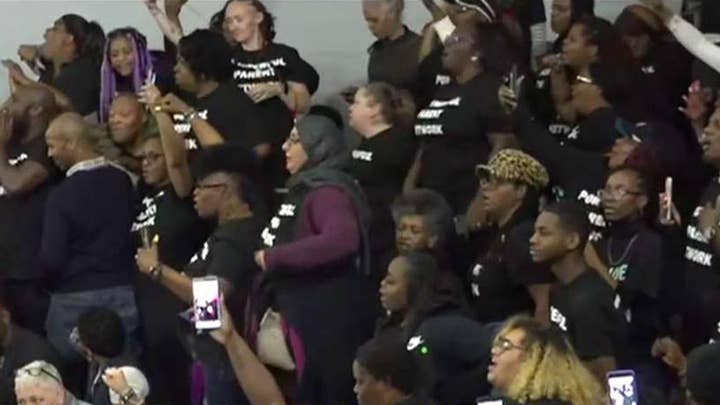 Trump stated at the meeting, “But now is the time to fight for the forgotten child and that’s what we’re doing in respect to education. For decades, countless children have been trapped in failing government schools and in my administration, these children, are forgotten no longer.”

Blanks experienced firsthand the impact of school choice on his life, saying that prior to receiving the Seize First private school choice program scholarship, he struggled in the public school system and his energetic-social personality was constantly viewed as a distraction in the classroom.

“Once I received the scholarship and attended Tree Life Christian in Columbus, Ohio, everything changed," Blanks said.

“The teachers were more focused on seeing me succeed as an individual and also since the classroom sizes were smaller, they were able to individualize their teaching style with my learning style, my learning needs,” Blanks said, adding it was "incredible" to see his nameplate next to the president at the White House event.

Walter has big plans for his future, telling Ainsley Earhardt that he wants to move to Washington, D.C. to work on education reform and hopes to someday become president.