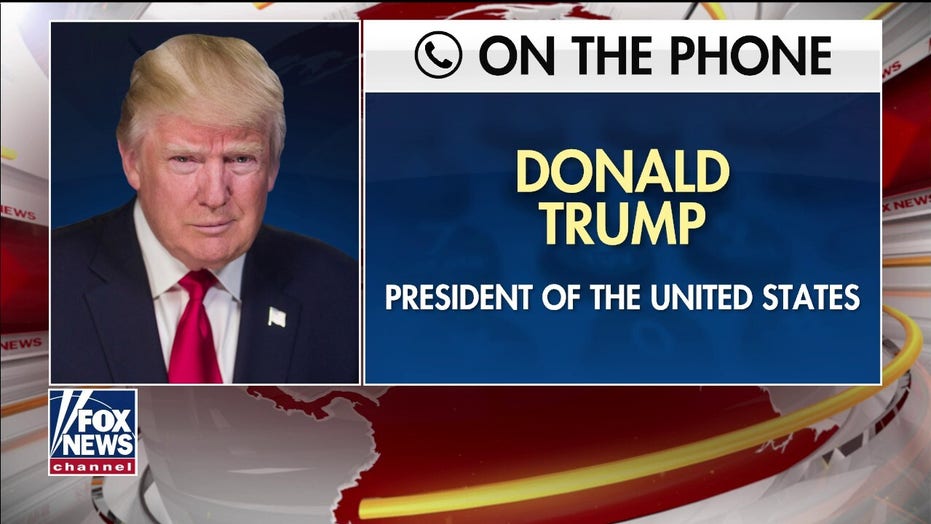 'We want to do it right,' says President Trump discussing his strategy to getting America back to work

President Trump said on Monday that the United States has conducted coronavirus testing on “hundreds of thousands of people” and that is why the country now leads the world in the number of cases.

“We’ve tested more than anybody in the world by far. When you look at South Korea, we’ll do more in eight days than they do in eight weeks,” Trump told “Fox & Friends" in a phone interview, also expressing hope that a test that offers rapid results could be ready to go this week.

Trump said that the coronavirus test is “sophisticated,” finding infected people who had not realized they were “sick.”

“We’ve tested more and that’s why we have more cases because if you look at some of the countries with one-and-a-half-billion people, whether it’s India, China, or others — they have very big countries. But, we test more than anybody else.”

The commander in chief’s comments came after he declared that "the peak in death rate" in the coronavirus pandemic "is likely to hit in two weeks," and said the federal government will be extending its social distancing guidelines through April 30. 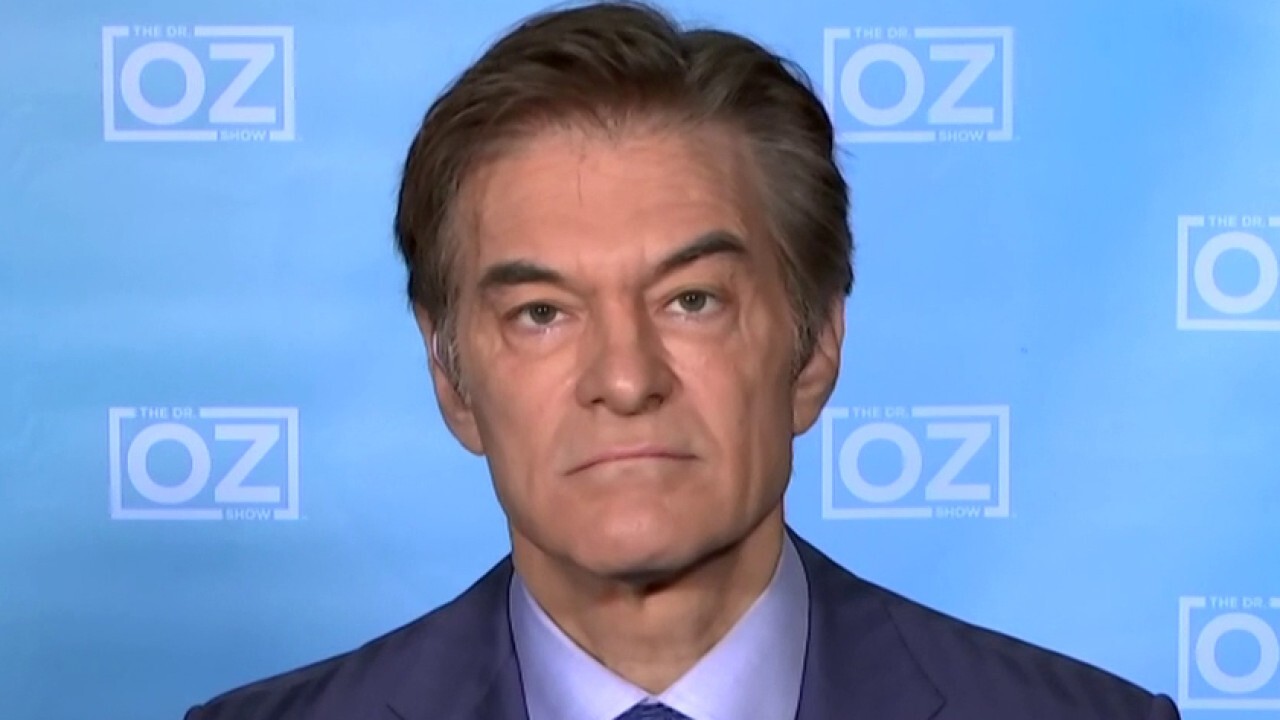 Dr. Oz, who appeared on "Fox & Friends" earlier Moday, mentioned the possibility of the coronavirus testing being able to deliver results in a short time frame.

"How long until when a patient comes into the hospital and we get a test on them, we can get a result within 24 hours?" Oz said getting results within a day "will help us tremendously."

"That's what we''re looking for. It's coming out very soon; almost immediately. It could be this week," Trump said.

On Sunday, in response to a question during the daily briefing, Dr. Anthony Fauci, the director of the National Institute of Allergy and Infectious Diseases, reiterated his estimate that it remained possible that 100,000 to 200,000 people could die in the United States.

Fauci said the April 30 extension came after he, Dr. Deborah Birx and other members of the task force had made the recommendation.

Trump said that the United States has more cases than any other country.

“But, we’re doing really well and we also have a very low mortality rate and there are reasons for that," he said.