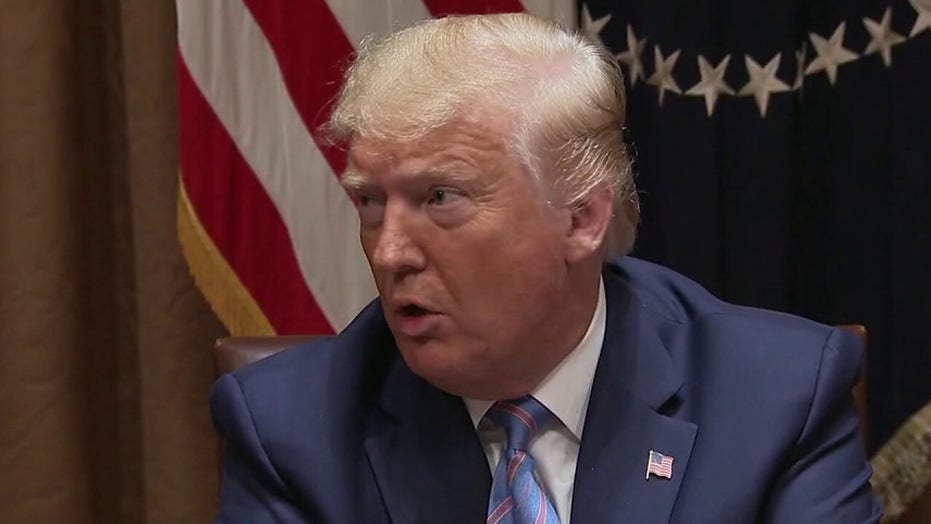 Tuesday marks the five-year anniversary of Donald Trump’s historic elevator ride to announce his candidacy for the 2016 presidential election and the Media Research Center celebrated the occasion with a montage of mainstream media personalities who dismissed his chances.

Trump’s announcement was widely mocked –­ and labeled a joke and a circus –­ by liberal pundits who were proven wrong roughly 17 months later, when he stuck around to defeat Hillary Clinton on Election Day 2016.

CNN’s S.E. Cupp appeared shocked after Trump’s announcement, telling viewers, "There are no words to describe what just happened…it was a rambling mess of a speech." Cupp then said she was “howling” with laughter throughout Trump’s campaign kickoff event.

Then-CNN host Ashleigh Banfield asked if it was anything more than “hilarity run amuck,” while CNN guest Mark Lamont Hill declared, "Of course he’s not going to win.”

“I do not hate Donald Trump, but I do not take him seriously,” Bloomberg’s John Heilemann said before shooting down the notion that Trump would be the Republican nominee.

“NBC relegated it to the third slot on the June 16, 2015 ‘Nightly News,’ after stories about a fatal balcony collapse and tropical storm. CBS pushed it down to the sixth slot, while ABC’s ‘World News Tonight’ made it their ninth item of the night, 13 minutes into the 30-minute broadcast,” Noyes wrote.

Trump’s relationship with the media has been an ongoing story line ever since, as the president regularly mocks liberal outlets such as CNN as “fake news” and labels The New York Times as “failing.”