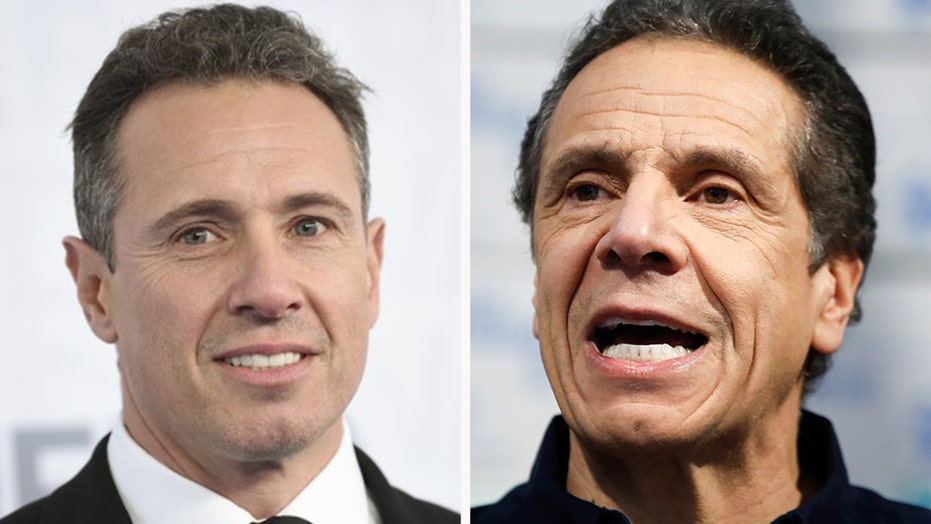 CNN’s Chris Cuomo was accused of journalistic “incompetence” Thursday when he used Obama-era statistics in an attempt to prove systemic racism is impacting the economy under President Trump.

“[Systemic racism] is a fact that you see everywhere you look in black and white, the immediate proof is in the cabinet, where Trump has one black cabinet member and one black domestic policy advisor…let’s start with the economy,” Cuomo said as the on-screen data cited a 2016 Pew Research Center poll.

Barack Obama was the President of the United States in 2016.

CNN then presented a different set of data on screen, which was attributed to another 2016 study.

“So much for Trump’s economy being the best ever for black people,” Cuomo.

Many viewers quickly noticed the gaffe, as pollster Frank Luntz called it “complete incompetence” both “journalistically and editorially.” Others took to Twitter to mock the CNN host:

Cuomo made news last year for threatening a man who referred to him as “Fredo,” a reference to the weak-minded brother of Michael Corleone in "The Godfather" saga.

“Cuomo Prime Time” was CNN’s most watched program in May, but finished No. 19 among all of cable news, behind 13 different Fox News and five MSNBC programs.