Former Vice President Joe Biden is still receiving backlash for his comments earlier Friday on Power 105’s "The Breakfast Club," where he said: “If you have a problem figuring out if you’re for me or for Trump, you ain’t black.”

During the interview, conducted by Charlamagne tha God, Biden was pressed on his involvement in the 1994 crime bill and whether or not African-Americans can trust that Biden will enact policies that better serve the African-American community.

“Just hearing him say, 'you ain't black if you don't vote for me,' I mean, as a black woman, I take issue with anyone who tells me I'm not black regardless of the reason behind it. It was particularly dehumanizing,” Pierson told Fox News. 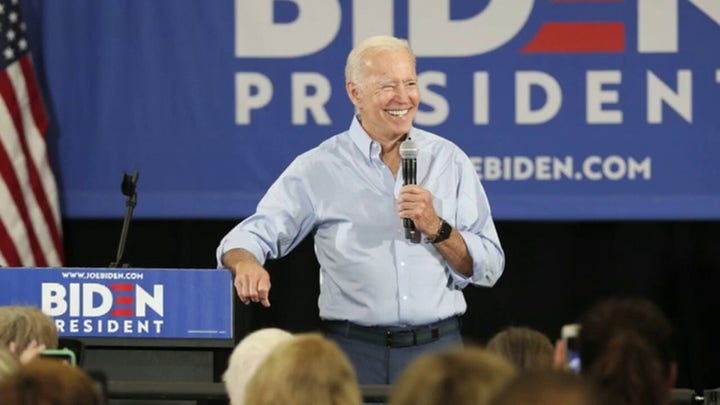 Biden’s campaign senior adviser Symone Sanders said on Twitter: “The comments made at the end of the Breakfast Club interview were in jest, but let’s be clear about what the VP was saying: he was making the distinction that he would put his record with the African American community up against Trump’s any day. Period.”

The Democrat Party has been under heavy scrutiny this election cycle from African-American voters who feel they have received nothing for their years of loyalty and dedication.

According to Pierson, President Trump has done more for African-Americans than any of the previous politicians who have made unkept promises.

Biden expressed regret for the comment during a phone call later Friday with the U.S. Black Chambers, which addressed the controversy during the call.