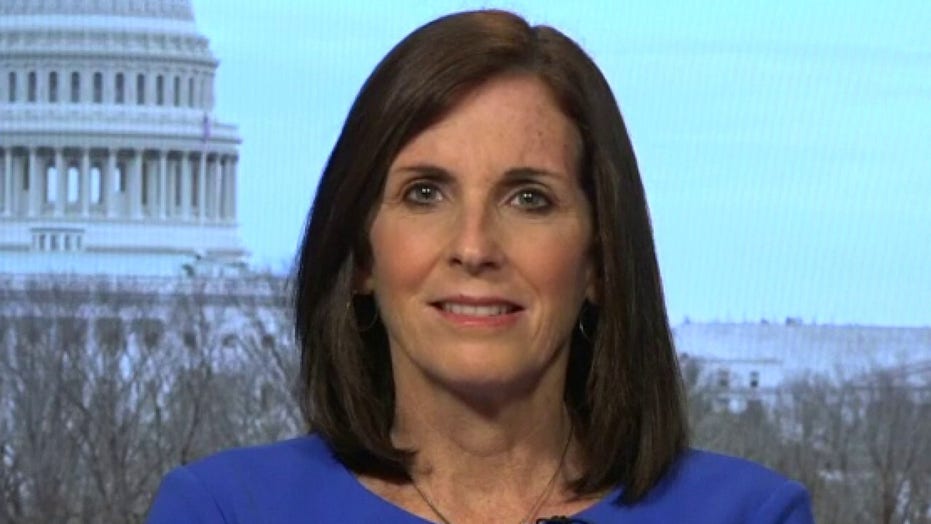 President Trump's re-election campaign seemed to try and pre-empt any questions from NBC reporter Peter Alexander, who received intense criticism from the president during the prior day's coronavirus briefing.

"NBC's Peter Alexander is Dishonest. The Full Video Proves It," an email headline from the campaign read on Saturday. The email, which came just before Saturday's briefing, claimed Alexander was spewing "pure, dishonest garbage," when he said his question was merely intended as an opportunity for Trump to reassure Americans.

The spat started when Alexander asked Trump if his “impulse to put a positive spin on things” could be giving Americans a “false sense of hope” amid the pandemic. The president explained he had a “good feeling” about possible solutions the FDA is working on.

“Let’s see what happens, we have nothing to lose,” Trump said. Alexander interrupted the next reporter who was called on, shouting, “What do you say to Americans who are scared?”

“I say that you’re a terrible reporter. That’s what I say,” Trump fired back. According to the campaign, Alexander's response to the incident proved Trump's accusation. Moreover, the campaign said, "Alexander was clearly triggered by the President's reassuring message to the American people. How dare he try give the people hope?!"

After an extended exchange, several reporters asked Trump and Secretary of State Mike Pompeo about the treatment journalists received from the president.

For example, PBS correspondent Yamiche Alcindor asked: "Mr. Secretary, what message do you think it sends to other countries when you have the President of the United States lashing out at reporters?"

"I've had my frustration with reporters too," Pompeo said. "All I ask when I talk to the media is that you listen to what we say and report it accurately. And it's frustrating. It's frustrating when you see that that doesn't happen, it's enormously frustrating."

After another question, Pompeo said that he's seen "many things at the State Department be reported wildly inaccurately on multiple occasions and I have spoken to those reporters about it each and every time — and I will continue to do so."

After Friday's briefing, Alexander saw an outpouring of support from colleagues in the media. "Let’s be clear: @PeterAlexander is a first-rate journalist and a stand-up guy," ABC's Jonathan Karl tweeted. "It’s outrageous to use the presidential bully pulpit to bully a journalist like Peter — especially at a time like this."