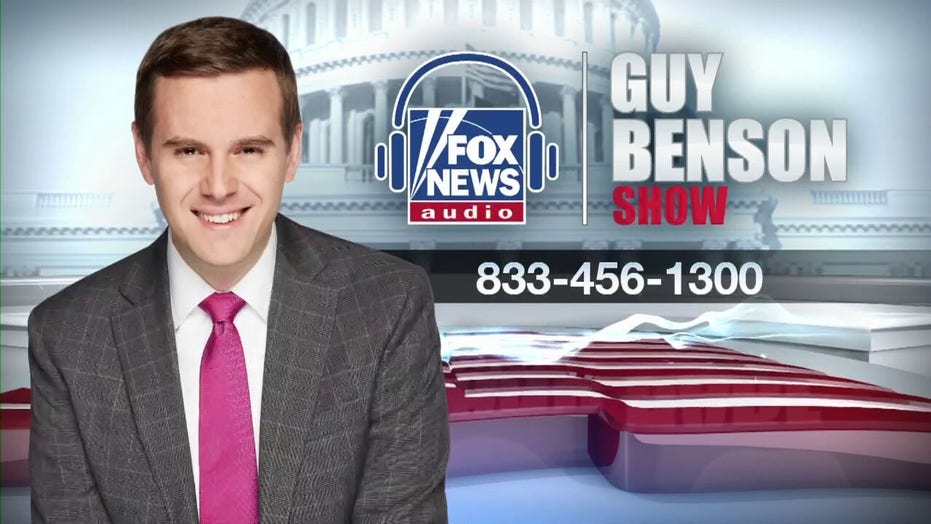 "We have the Democrats out there promoting untested, unproven technology, which has a huge potential for fraud," said Lotter, referring to mail-in voting. "And many people aren't questioning that."

When pressed by host Guy Benson about whether Trump truly wants to delay the election, Lotter responded that "everything that we are pointed to and our campaign is pointing to [is] November 3." 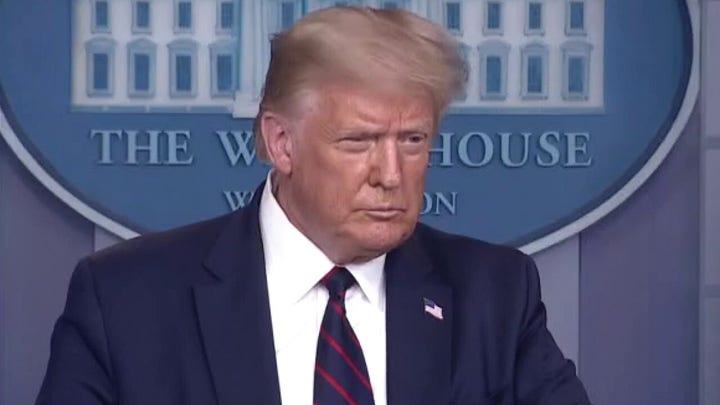 He later said, "we also want to make sure that every vote counts, and if the Democrats are going to continue insisting on untested unproven technology which is prone to fraud then it does raise legitimate questions.

"The president wants to make sure that this election is safe and that every legitimate and legal vote counts and we are going to continue to push back on liberal Democrats who are insisting on going [via] unproven methods like mass mail-in voting."

Lotter went on to note that the Associated Press was unable to call a hotly contested Democratic congressional primary in New York City until more than three weeks after the polls closed on voting day.

In remarks Thursday evening, Trump himself cited the prosecution of Paterson, N.J., City Councilman Michael Jackson and three other men in an alleged voter fraud scheme.