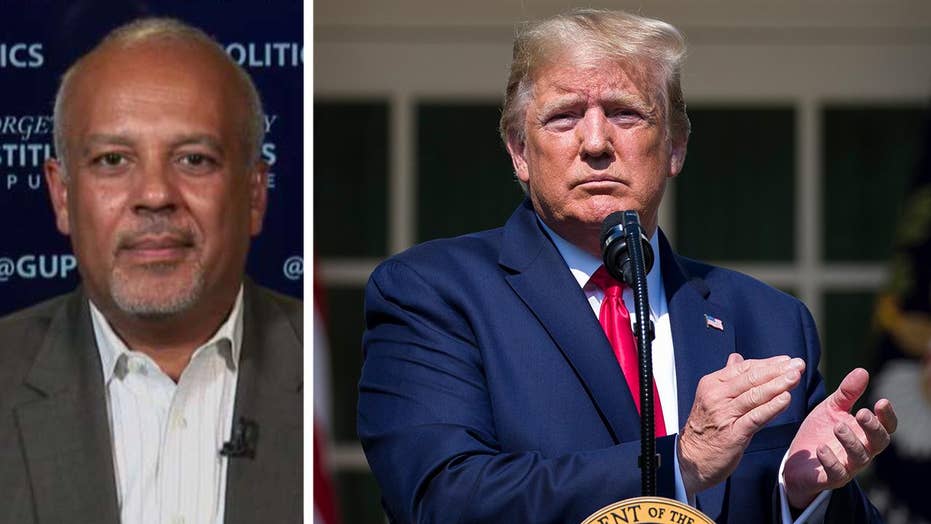 Following the fallout from President Trump's Twitter battle with House Oversight Committee Chairman Elijah Cummings, D-Md., the former spokesman for the Democratic National Committee, Mo Elleithee, accused Trump of trying to distract from other negative issues stemming from his administration.

"I think the president is very politically adept at doing one thing, and that is pitting groups of people against each other," he said on "The Daily Briefing" Monday.

"There's no greater divide in American politics today than the urban versus rural divide. It is a profound divide," he continued. "It was the single greatest predictor of how you voted in 2016. And so I think ... this isn't about Baltimore being rodent and rat-infested. Mar-a-Lago had 78 health violations. This isn't about being poverty-stricken. There are rural, predominately white, Republican-held congressional districts that have higher poverty rates than Baltimore.

"This is about the president pitting his base against other people -- people in urban areas, and he thinks that's good politics for him." 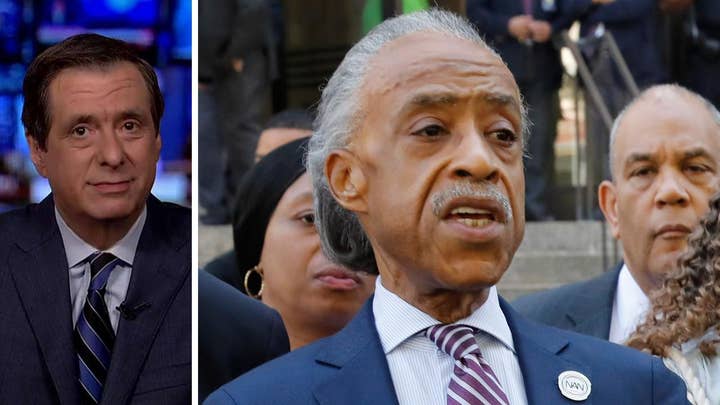 Host Dana Perino asked if there was a way for politicians to bridge the political divide between red rural America and the major blue cities, and Elleithee said some are trying to, but are being hindered by Trump.

"I know there are a lot of Democrats who are out there trying. It’s an uphill battle for them, given, sort of, how reliably red rural America has [become]... It doesn’t help when the president is out there saying, no human being wants to live in a city like Baltimore. That just makes it harder."

"Here’s one thing we are not talking about... because of this back and forth. The Democrats are about to have a debate in Detroit over the next couple of nights," Elleithee added.

"The GM plant is closing, the one right outside Detroit is closing on Thursday. I honestly think that's not a story the president wants to see out there. People in Macon county Michigan saying, he promised us we weren't going to lose any manufacturing jobs and now these jobs are all leaving. I do think he's very good at changing the subject from bad stories."