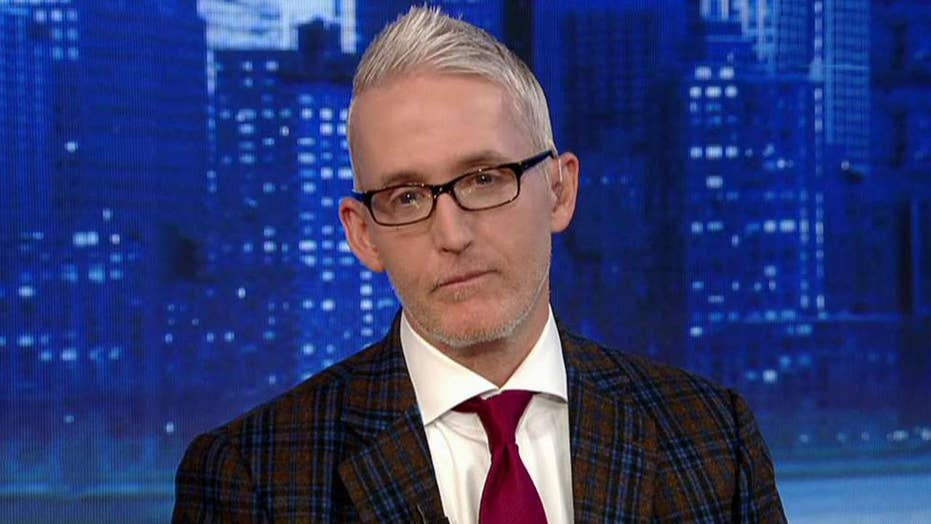 Gowdy on FBI 'failures': That is not the FBI I worked with

"I don't know what report Comey read. This is the third IG report that has found his conduct to be substandard ... if he wants to take a victory lap because he not indicted, more power to him," Gowdy said before addressing Comey directly: "Don't write any more books on ethics... Don't tell me what the ethical standard is if you think this report vindicates you."

Gowdy also addressed the saga of former Trump campaign staffer Carter Page and called the details of the FBI's actions against him the "most damning" information that came from the report.

The report made clear that FBI policy requires that "agents must ensure that all factual statements in FISA applications are 'scrupulously accurate,'" before adding that members of the investigative team "failed" to meet that standard in the application process for the Page warrant and committed "significant inaccuracies and omissions" in every application.

"I mean, keep in mind, a counterintelligence investigation is because you think Carter Page is working on behalf of Russia. The reality is Carter Page, who is working on behalf of the United States of America and you changed it from ... he is a [CIA] source [to] he's not a source, which is a manifestly unfair thing to do to Carter Page," Gowdy said. "So, when Horowitz says there was no bias in the inception ... There was a lot of bias from every point thereafter, including an FBI lawyer manufacturing evidence to get a surveillance warrant against an American citizen."

"If you're changing e-mails, manufacturing, altering evidence -- which is a crime -- because you want to get it ... ," Gowdy said. "Not only do you not have any business being an FBI agent or law enforcement, you probably ought to be wearing an orange jumpsuit."

"He's had ample opportunity when these all these interviews he gives about [how] 'Trump ought to be in the dustbin of history' and how treasonous he is," Gowdy said. "It would have been nice for him to stick up and say, 'Hey, you all are doing surveillance right now, reading the e-mails, intercepting the phone calls of someone that actually is working for the country as opposed to against the country.'"