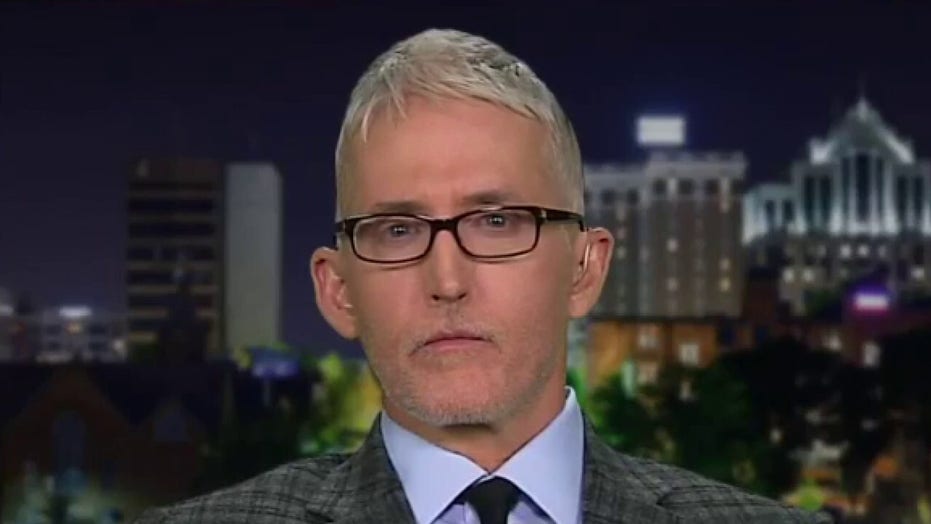 Former House Oversight Committee Chairman Trey Gowdy responded Thursday to the outrage by many Democrats over President Trump's defense of Republican political consultant Roger Stone and his agreement that the Justice Department should revise its sentencing recommendation against Stone.

"I’ve had the same position whether it was Barack Obama or Donald Trump: I do not think the chief executive should be weighing in ongoing investigations or criminal prosecutions," Gowdy told "The Story."

On Tuesday, Trump offered "congratulations" to Attorney General Bill Barr after the Justice Department submitted an amended filing seeking a lighter sentence for the former Trump campaign adviser than prosecutors initially recommended -- a move that comes as Democrats accuse the White House of politicizing the department and followed the withdrawal of all four prosecutors from the case in apparent protest.

Democratic lawmakers, including Sens. Elizabeth Warren and Richard Blumenthal, called on Barr to resign Wednesday, while the House Judiciary Committee announced it'll grill the attorney general during a March 31 hearing over his handling of the sentencing.

"I can tell you this: Bill Barr was aware of this recommendation before President Trump ever tweeted a single syllable, a single character. So the notion that Barr was somehow motivated to move because of this tweet is just factually wrong," said Gowdy, a Fox News contributor. 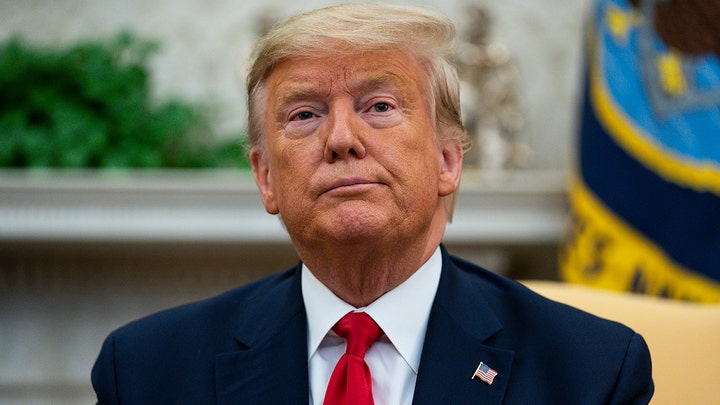 "The notion that Barr should resign is about the dumbest damn thing I've ever heard," Gowdy added.

"If a United States Senator really believes that the head of the Department of Justice cannot weigh in on what a proportional sentence is..." Gowdy trailed off, adding that "there are child pornographers, people who rob banks who do not get nine years."

"The notion that Barr should resign is about the dumbest damn thing I've ever heard."

"Let the judge decide, I think two or three years is about right," he continued.

Trump's critics accused the president of hypocrisy over his handling of the case after he criticized former President Bill Clinton for potentially interfering with the Hillary Clinton email investigation during a 2016 meeting with then-Attorney General Loretta Lynch. 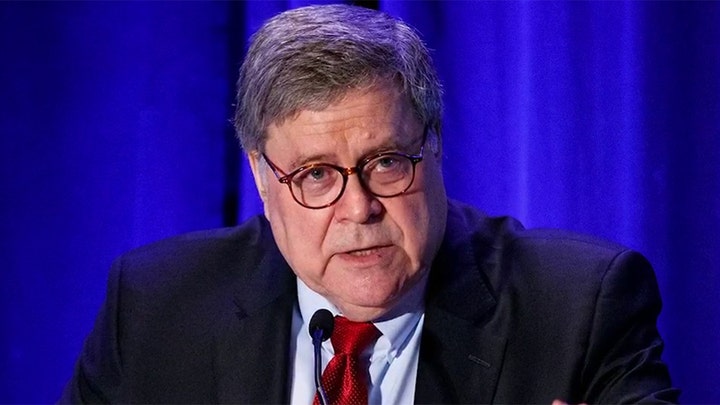 "He could do it by tweet tonight. He's the head of the executive branch and people have a chance in November if they want a different one."

With that said, Gowdy reiterated his belief that the president should steer clear of ongoing investigations for the time being.

"I am being consistent," he said. "I do not think presidents should weigh in on prosecutions."