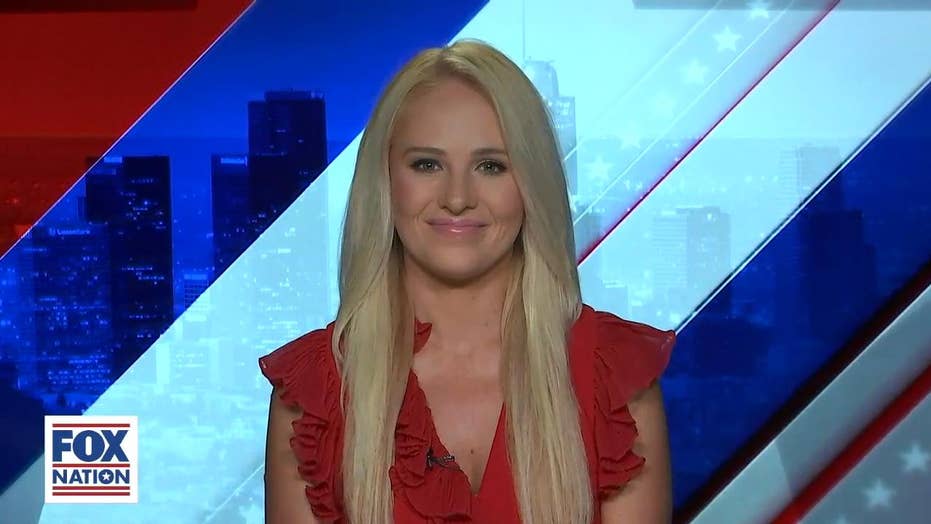 Tomi Lahren thanks Democrats after&nbsp;Trump fundraising surge: 'The support is only growing'&nbsp;&nbsp;

"The Democrats thought this was gonna be their chance to finally get him and well ... sorry to disappoint them but it’s not happening. This latest witch hunt may actually be doing more for Donald Trump’s reelection efforts than the oblivious and blinded-by-bitterness Democrats realize," Lahren said in the latest episode of Fox Nation's "Final Thoughts."

A pop-up message on the campaign website stated that Trump wanted to raise the money "to end these fake impeachment hearings," promising that all donations would be "double-matched."

"So," Lahren said, "what does that tell us, reasonable and rational people? That this president is far more popular and has far greater support than the B.S. polls, pundits and leftist mainstream media would have us believe -- and that support is only growing each day this impeachment witch hunt drags on."

Even before the public hearings began, Trump fundraisers reported seeing a surge in donations in response to impeachment talk.  Parscale tweeted in September that donors gave $5 million in the 24 hours after House Speaker Nancy Pelosi announced the impeachment inquiry.

"We the people are ticked off," said Lahren. "This president has done more for the average American than any president, certainly in my lifetime. Unemployment numbers are at historic lows and the economy is humming along, border crossings are down, not to mention the fact that we’ve delivered blow after blow to global terrorism," she explained.

"But that’s not enough for the Trump-deranged Democrats, they are still bitter about an election loss that happened three years ago. And every time this president and this country win, the Democrats see red. Well, they better get used to seeing a different kind of red, a red election map in 2020." 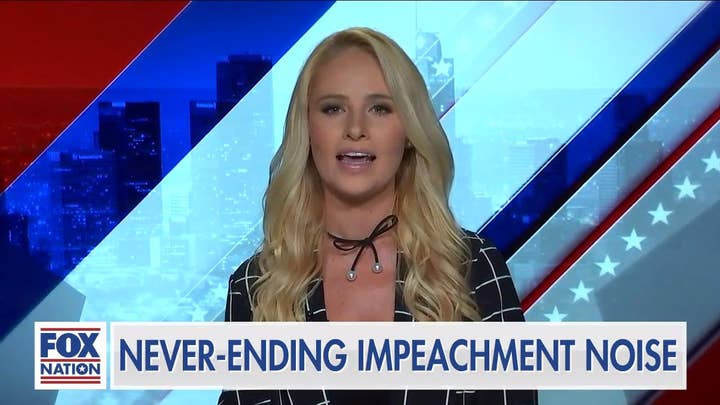 Lahren added, "they hate the fact President Trump’s unconventional and take-no-crap leadership style is working and they will do anything to stop him, even though his efforts are truly making America great again. ... And, as tickled as I am that this witch hunt is turning out to be pretty lucrative for the Trump reelection bank account, I am ticked off to know we are wasting American taxpayer dollars on yet another B.S. attempt to delegitimize a fair and free election."