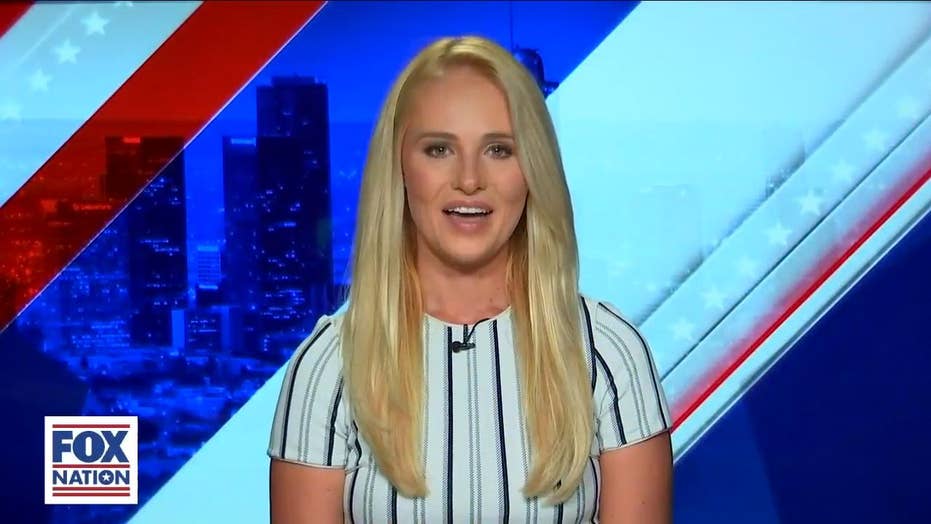 Fox Nation host Tomi Lahren had strong words for Facebook CEO Mark Zuckerberg after he expressed support for Democratic presidential candidate Sen. Bernie Sanders' controversial statement that "there should be no billionaires."

BERNIE SANDERS: 'BILLIONAIRES SHOULD NOT EXIST'

"Well, Mark, that’s easy for you to say, since you are worth an estimated $70 billion dollars and since – despite the best efforts of people like Bernie Sanders – we are not yet a socialist nation and you know that money won’t be confiscated from you," Lahren said in her Fox Nation daily commentary, "Final Thoughts." 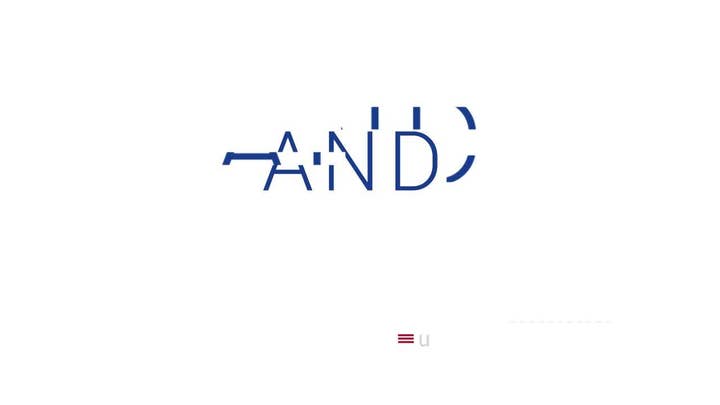 Zuckerberg was speaking during a recent livestreamed question-and-answer session with Facebook employees when he made the surprising assertion.

Asked to respond to Sanders' declaration that billionaires should not exist, Zuckerberg – the fifth richest person in the world – offered his unexpected take.

“I understand where he’s coming from,” Zuckerberg said. “I don’t know if I have an exact threshold on what amount of money someone should have but on some level, no one deserves to have that much money.”

Lahren went after the billionaire, slamming him for his "hypocritical" support of Sanders and his call to prevent Americans from attaining "billionaire" status.

"Looks like slamming capitalism, while benefiting from capitalism, is quite lucrative ... I’m sure it is easy for you to sit in one of your 10 properties and ponder whether you deserve it...while basking in it all," she said.

Later in the segment, Lahren applauded Zuckerberg's plan to donate 99 percent of his Facebook shares to charity, specifically the Chan Zuckerberg Initiative – which uses technology to solve challenges like eradicating disease and reforming the criminal justice system – but noted that his decision to do so represented the very premise on which capitalism was founded on. 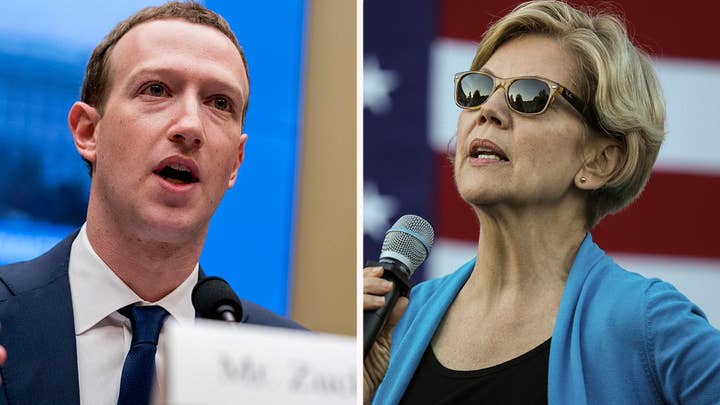 "That’s fantastic," said Lahren, "but in a way, this only makes my point. Zuckerberg was able to achieve and attain his billions by working hard – harder than most – taking chances, building a company and a mega-brand via innovation and capitalist principles," she said.

"Think Facebook could have been founded in Cuba or Venezuela? Think again," she continued, referring to countries ruled largely by socialism.

Later in the segment, Lahren doubled down on her praise of the current capitalist structure in the U.S. and warned against redistribution of wealth.

"Zuck chooses to donate huge sums of his money the way he sees fit — not by government dictate or mandate. Would he prefer to pledge that estimated $67 billion in Facebook stock to the U.S. government? Send it to the swamp so the bureaucrats could divvy it up the way they see fit? I don’t think so," the Fox Nation host said.

"Whether Zuck wants to admit it or not," she continued, "he knows taxation, confiscation and over-regulation kill innovation. He also believes he knows how to spend his money better than the almighty government. He lives his life like a compassionate capitalist and still feels like he must bow down to wannabe socialists like Bernie Sanders. Ridiculous," said Lahren.

The Fox Nation host reiterated her point, expressing support for hard work and unlimited financial potential — and urged liberals to "butt out."

"I am sick of these liberals telling us what we deserve and don't deserve," she concluded. "This is America, we deserve what we work hard to earn ... butt out."