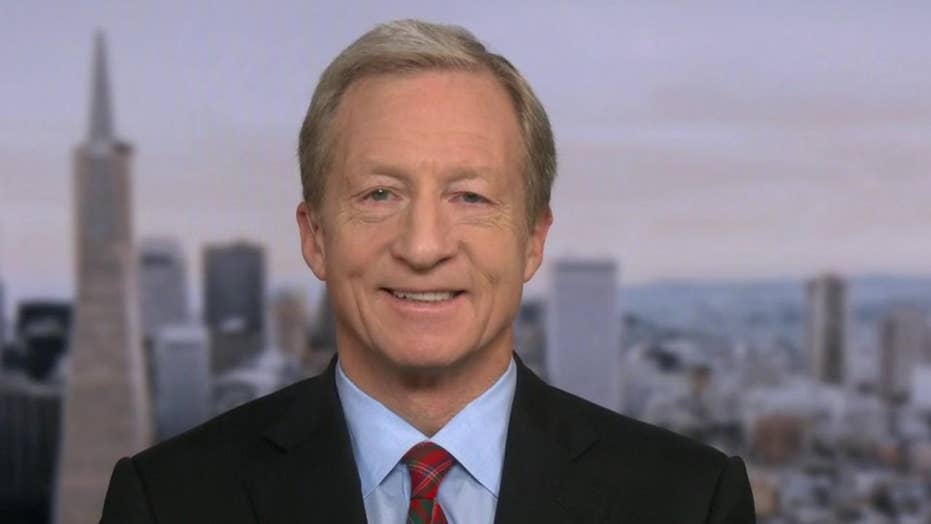 Democratic presidential candidate Tom Steyer weighs in on the 2020 campaign.

Democratic presidential candidate Tom Steyer weighed in on the Senate impeachment trial Friday, urging Congress to allow the American people to hear from all relevant witnesses about President Trump's actions.

Friday marks day four of the impeachment trial in the Senate, after three days of sleepy senators, indignant House managers and even quotes from the Broadway smash hit "Hamilton." 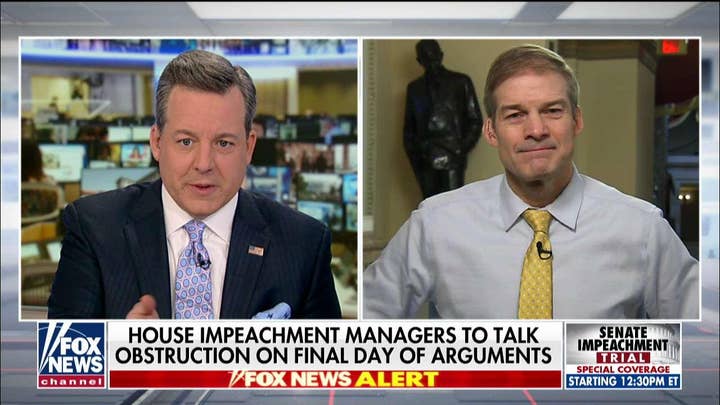 While Senate GOP leaders argue that they have seen nothing "new" in the trial since the two articles of impeachment were passed from the House, Democrats say that if they want new evidence they should be allowed to provide new witness testimony and evidence.

In order to meet the demands for the introduction of new witnesses and documents, Democrats need the help of four GOP senators to win the necessary majority vote — but Republicans are actively trying to avoid any party defections.

No new witnesses would mean a speedy trial and a quicker vote to acquit the president.

“What I have been pushing for from the very beginning is a televised testimony from all the people who are directly involved — members of the administration in particular, because my goal in this always was to get the facts directly in front of the American people and trust their judgment about what’s happened,” Steyer said, noting that the missing testimony from former National Security adviser John Bolton was “disappointing.”