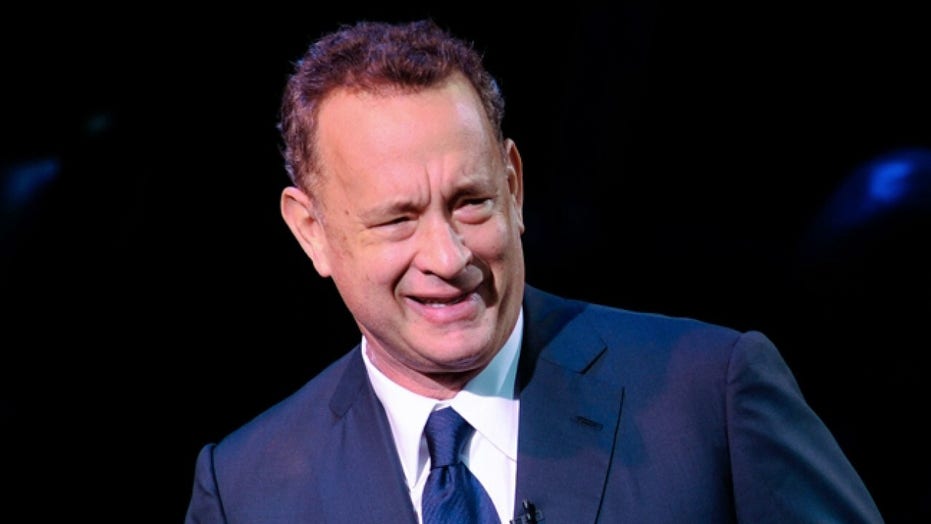 Author and liberal pundit Marc Lamont Hill was condemned after he responded to the news about Tom Hanks and his wife testing positive for coronavirus with a “joke” that was labeled racist by critics.

“I’m Black. Call me when Will and Jada got it,” Hill captioned a tweet announcing Hanks and wife Rita Wilson have coronavirus.

Hill, a former CNN contributor who now works for BET News, was obviously referring to actors Will Smith and wife Jada Pinkett Smith, implying he didn’t care about Hanks and Wilson because they are white.

Hill eventually deleted the tweet after he received severe backlash on social media.

“Deleted. I wasn’t trying to be mean. I was making a joke that came across poorly. All my fault,” he wrote. "Sometimes you just gotta hold the L and keep it moving."

It’s not the first time Lamont Hill has drawn attention to himself with controversial rhetoric.

CNN dropped Lamont Hill in 2018 after he gave a speech at the United Nations in which he used language critics described as a dog whistle, advocating for the elimination of Israel.

Hill accused the Israeli government of “normalizing settler colonialism" and called for a "free Palestine from the river to the sea," a remark that got applause at a meeting of the Committee on the Exercise of the Inalienable Rights of the Palestinian People.

Critics noted that numerous anti-Israel groups use the phrase “from the river to the sea” regularly, including the terror group Hamas.

At one point during the speech that cost him a CNN gig, Hill poured himself some water and told participants that he just got off a flight from “Palestine” and “was boycotting the Israeli water so I was unable to quench my thirst.”

Hill is also a professor at Temple University in Philadelphia and previously taught at Morehouse College in Atlanta and Columbia University in New York.