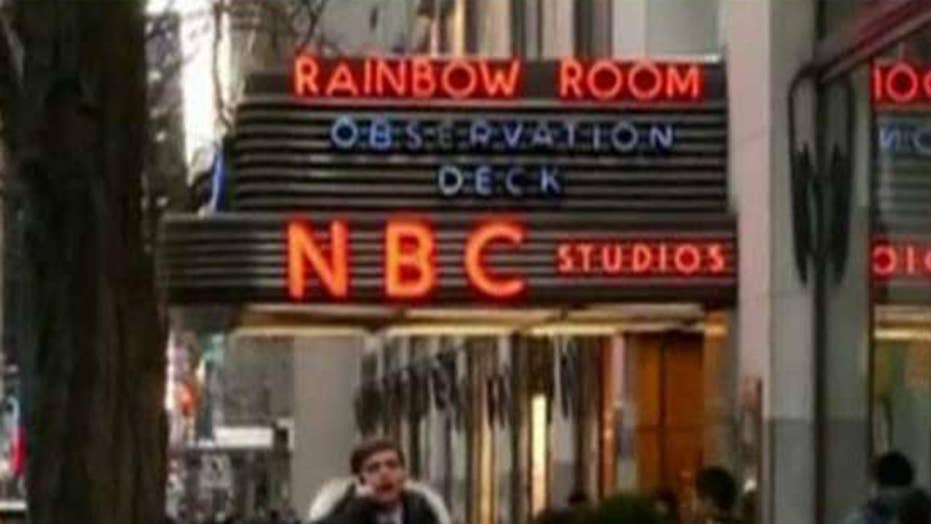 A prominent women's advocacy group has slammed NBC for repeatedly "protecting powerful men" following a report about former "America's Got Talent" judge Gabrielle Union and the complaints she raised while working on the series, which critics suggest led to her unjust firing.

Time's Up, formulated by several Hollywood actresses following the downfall of film mogul Harvey Weinstein, applauded the actress for coming forward with her claims against  "AGT," which included instances of racism.

"For too long, NBCUniversal has enabled toxic workplaces by protecting the careers of powerful men like [former 'Today' host] Matt Lauer at the expense of women who speak out and are silenced through non-disclosure agreements," the advocacy group stated in a petition on Monday. "Now, Gabrielle Union was allegedly fired for speaking up about racist and inappropriate behavior she encountered working on NBC's 'America's Got Talent.' Union reportedly endured and witnessed racially-insensitive comments and excessive criticism about her physical appearance, and it also appears she was punished for speaking out."

"It's time for NBC to stop protecting powerful men at the expense of its workers and address its toxic workplace culture, once and for all."

NBC did not immediately respond to requests by Fox News for comment.

The news of Union’s departure from "AGT" was initially broken by Variety. The report alleges that Union was subject to various racially-motivated criticisms. For example, her many hairstyle changes were perceived as “too black” for “AGT's” core demographic — a critique Union reportedly received over half a dozen times. 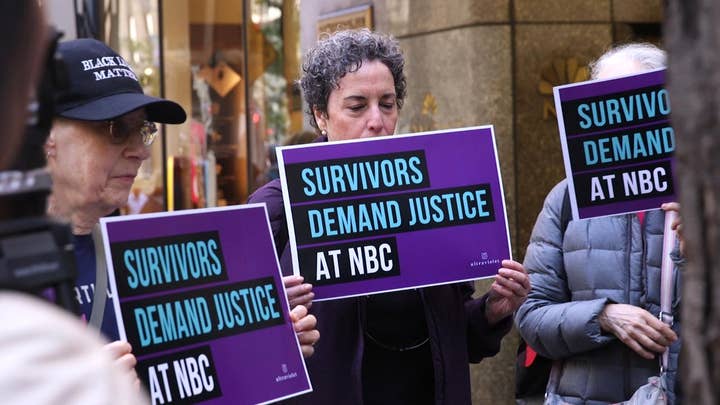 Time's Up's petition also referred to allegations that NBC shielded Lauer after he was accused of sexual assault. According to reporting from "Catch and Kill" author Ronan Farrow, NBC News killed his Weinstein story because the producer used his knowledge of claims against Lauer as leverage against the network.