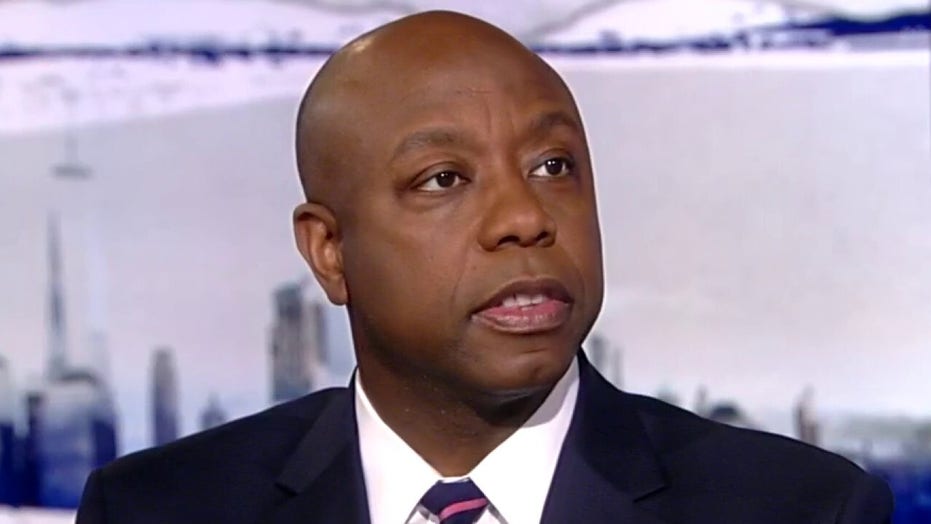 Sen. Tim Scott, R-S.C., said Tuesday President Trump's key to reelection this November is the African-American vote, which has been one of the Democrats' key constituencies in recent decades.

In 2016, Trump earned 8 percent of the black vote compared to 89 percent for Hillary Clinton. Scott told "The Story" host Martha MacCallum that he has seen polls showing the president with 30 percent support from African-Americans. 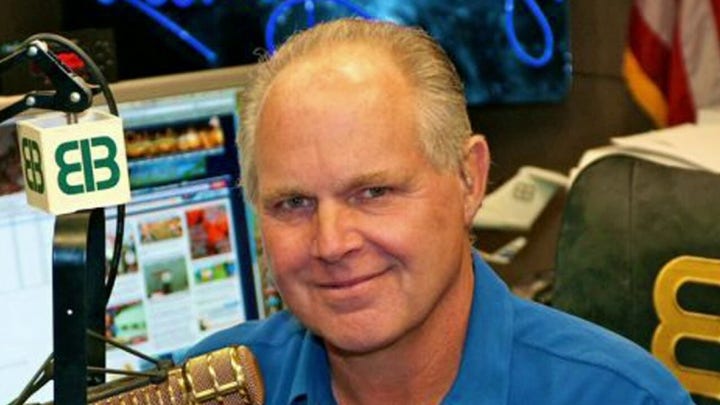 Scott also said Tuesday's State of the Union will remind all Americans of the achievement of the Trump administration.

He noted that unemployment figures have gone down and the "bottom 20 percent" of wage earners are getting higher raises than those in the upper 20 percent.

"We're talking about somebody who is producing amazing results," he said. "He's actually in the middle of one of the best runs a president has had in my lifetime."