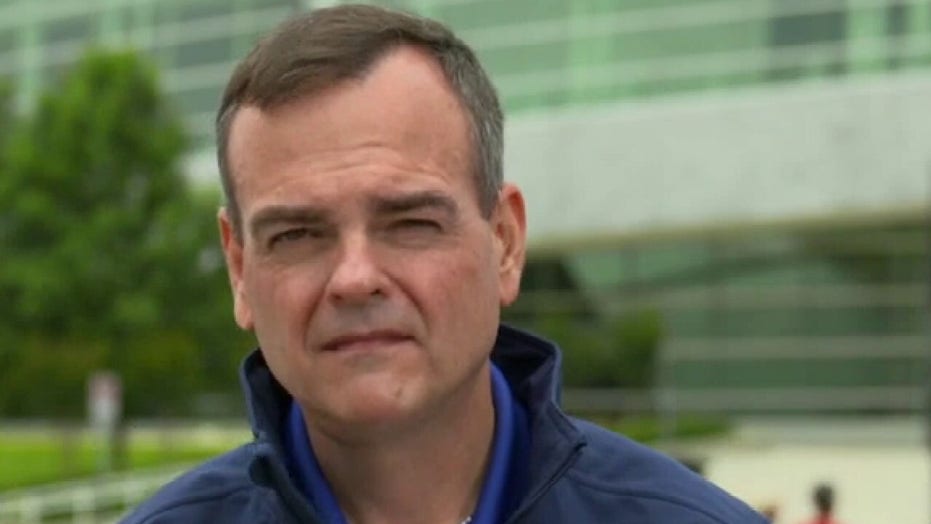 "So what we are talking about here is Joe Biden’s record. And I think that it is going to be our job to define Joe Biden and talk about his more than 40 years in Washington and his record of failure and what he would do if he was somehow able to become president." 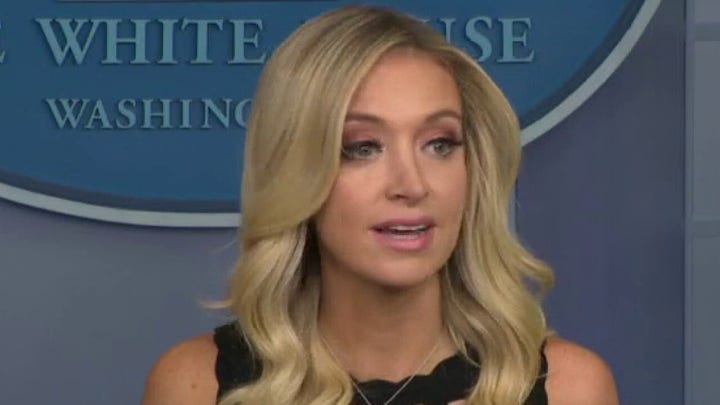 Murtaugh claimed that Biden has promised to raise taxes on Americans "off the bat" and has embraced tenets of the "Green New Deal" drafted by Rep. Alexandria Ocasio-Cortez, D-N.Y., and Sen. Edward Markey, D-Mass.

"How can you walk into states like Pennsylvania and say that you are for the working people when you’re going to impose the Green New Deal and you have Alexandria Ocasio-Cortez helping you write your climate change platform?" he asked. "You can’t do both at once."

Perino also pressed Murtaugh on the Trump campaign's new website, "Barely-There Biden," which takes aim at the 77-year-old's mental faculties. The host said that polls indicate that older voters aren't sold on that line of attack.

"I think that all you have to do is look at the way that Joe Biden’s handlers are treating him and his campaign," Murtaugh responded. "I think it's pretty obvious that they are trying to keep them out of public view, because he is such a public disaster."

"He was a bad candidate then and is a bad candidate the third time. Americans want their president to be sharp and quick-witted, whether they are senior citizen voters or young first-time voters, they want the president on the United States to be quick on his feet and alert at all times," said Murtagh, who brought up a recent event in Philadelphia at which the candidate took no press questions

"He gave a speech, it was right in the middle of the afternoon, and he could barely function," he said. "That is not something that voters want and it does not matter what age the voters are, they want their president to be on top of his game. And Joe Biden is not there."