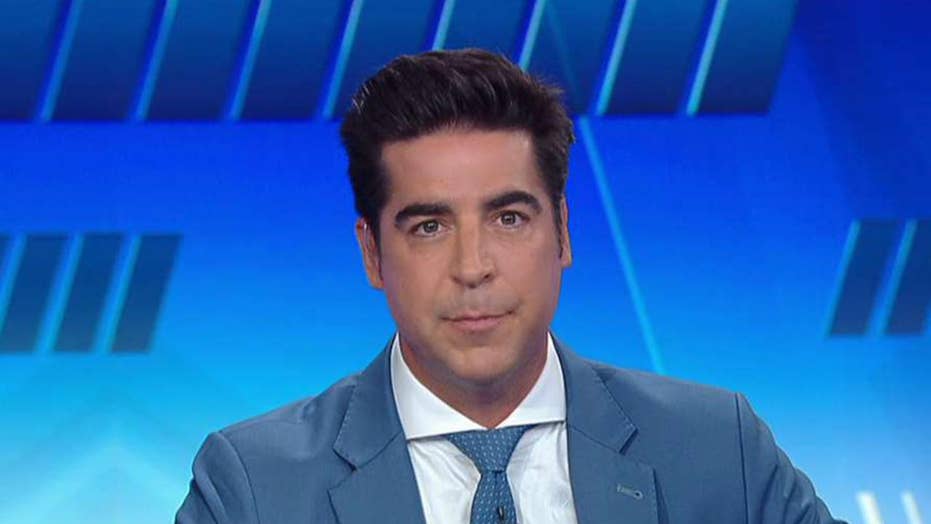 The latest allegations of corruption leveled against President Trump over his phone call with the president of Ukraine and the Democratic Party's push for impeachment ignited a spirited debate Wednesday on "The Five."

"I think, just the bottom line, the Democrats are trying to impeach Trump for crimes that they themselves committed," co-host Jesse Watters said. "These are nasty, ruthless, destructive, hypocritical people and it's going to take a lot of energy to fight back their deceit and their lies."

Watters and his fellow co-hosts were reacting to a press conference given by Trump in New York hours after a transcript of the phone call was released by the White House. 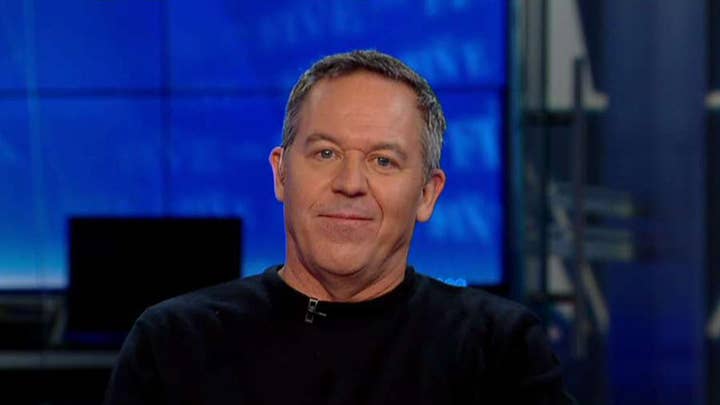 Trump told reporters he wants "full transparency" regarding the "so-called whistleblower" allegations leveled against him, but also "from Joe Biden and his son Hunter on the millions of dollars that have been quickly and easily taken out of Ukraine and China."

Democrats initiated an impeachment inquiry Tuesday following the whistleblower's complaint that Trump had improperly pressured Ukrainian President Volodymyr Zelensky to investigate Biden. Zelensky, speaking while sitting with Trump at a bilateral meeting on the sideline of the United Nations Gereral Assembly Wednesday, told reporters he did not feel "pushed" at all in his conversations with the president.

Watters argued that Democrats believe Biden is "above the law" and are accusing Trump of the crimes actually committed by the former vice president.

"So at this point, the Democrats are accusing Trump of crimes they committed," Watters said.

Dana Perino later asked co-host Juan Williams if Democrats were premature in their announcement of an impeachment inquiry.

Williams said he agreed with the stance taken by the Democratic Party, before mentioning that the White House had accidentally sent talking points on the transcript to Democrats and sparking a reaction from Watters and co-host Greg Gutfeld.

"Asking a foreign government to investigate a political rival is illegal," Williams continued.