Texas Attorney General Ken Paxton points the finger at Congress for a broken immigration system and asks other states to step up and help.

Texas Attorney General Ken Paxton said Tuesday that the state is disproportionately bearing the burden of a "broken" immigration system and that's part of the reason why the state decided to no longer resettle refugees.

“We have participated in this program for a long time. So we have taken more than our fair share of refugees and it's time for that responsibility and cost to be shared," Paxton said on “Fox & Friends.”

Paxton’s statements came four days after Gov. Greg Abbott announced Texas will no longer accept the resettlement of new refugees, becoming the first state known to do so under a recent Trump administration order.

Abbott’s announcement could have major consequences for refugees coming to the United States since Texas has large refugee populations in several of its cities. In fact, according to the United Nations High Commissioner for Refugees, Texas took in more than any other state during the 2018 governmental fiscal year. 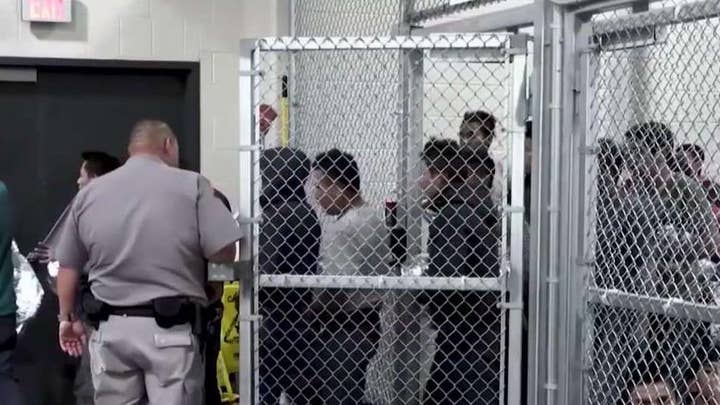 Also, according to the Pew Research Center, since the 2002 fiscal year the state has resettled an estimated 88,300 refugees, second only to California. On “Fox & Friends” on Tuesday, Paxton said he agrees with Abbott.

“It's expensive, but it’s also the responsibility of dealing with immigrants on all types of issues,” Paxton said. “And so, the responsibility has been ours. We’ve taken it on. We still have it because of the border crisis and I think the governor is saying it's time for other states to share since we are disproportionately responding to this over the last decade.”

Abbott wrote in a letter released Friday that Texas “has been left by Congress to deal with disproportionate migration issues resulting from a broken federal immigration system.” He also wrote that Texas has done “more than its share.”

Abbott said that the state and its non-profit organizations should instead focus on “those who are already here, including refugees, migrants, and the homeless — indeed, all Texans.” 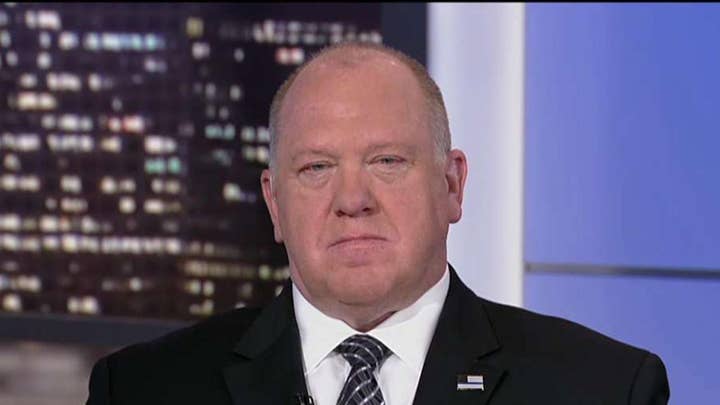 “I think the message is pretty simple from the governor,” Paxton told anchor Ainsley Earhardt on Tuesday. “Since 2010 ... we’ve allowed more refugees into our state than any other state. All the time we’ve been believing that Congress would fix our immigration problem, secure the borders. They haven't done that so we also have the border issue that we’ve been dealing with, with lots of immigrants coming in.”

Paxton said he believes that in the letter Abbott is urging Congress to fix the problem and is saying, “it's time for other states to step up and help with this.”