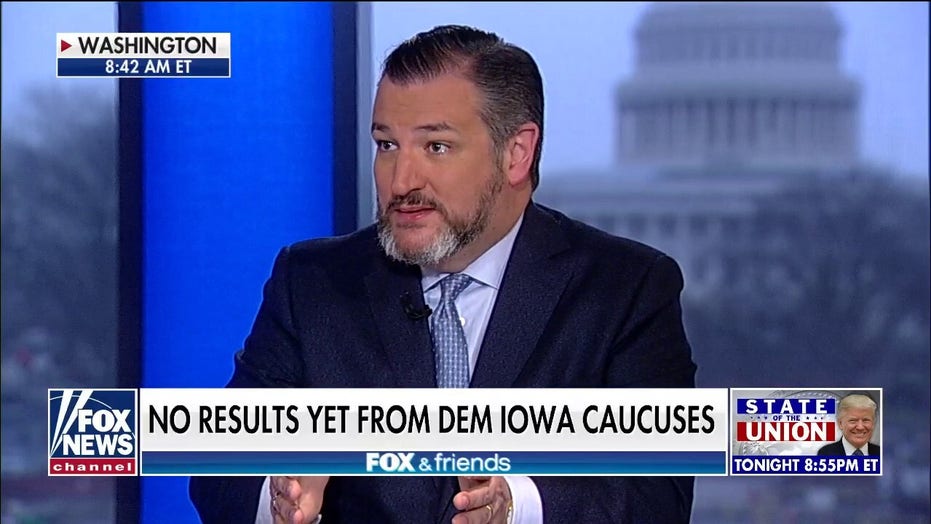 Sen. Ted Cruz, R-Texas, said on Tuesday that he's frustrated at the delay in reporting the Iowa Caucuses' vote totals, arguing that it is a poor reflection of the Democratic Party’s ability to determine the best policy for the United States.

“Dems, right now, they can’t stand in a gymnasium and count who stands under which sign and they’re the ones that want to be in charge of our healthcare and everything else in our life,” Cruz told “Fox & Friends.”

“I mean, these are the socialist candidates who say, 'We know best, trust us to run your life.' Well, guys, how about figure out how to count your votes first.” 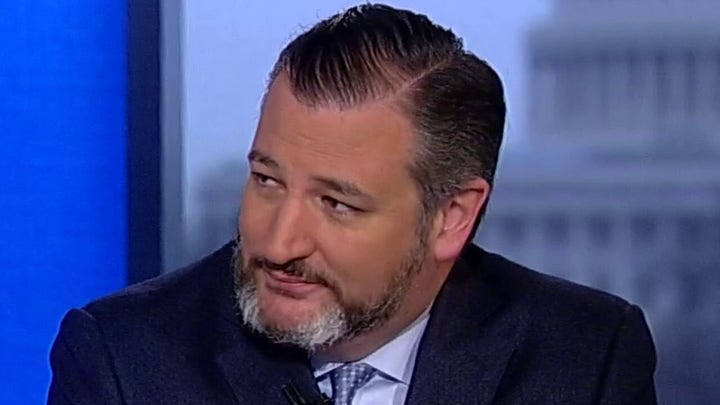 As of Tuesday morning, the Iowa Democratic Party (IDP) had not reported official vote totals, a largely unexplained and unprecedented delay that has raised questions about the legitimacy of the contest.

"We found inconsistencies in the reporting of three sets of results," the IDP said in a statement at 11:30 p.m. EST. "In addition to the tech systems being used to tabulate results, we are also using photos of results and a paper trail to validate that all results match and ensure that we have confidence and accuracy in the numbers we report. This is simply a reporting issue. The app did not go down and this is not a hack or an intrusion. The underlying data and paper trail is sound and will simply take time to further report the results."

Cruz, who won the Iowa Caucuses as a Republican presidential candidate in 2016, described the Iowa campaign trail as a “beautiful part of our democracy” that entails more of a grassroots approach and having in-depth conversations with them in their living room.

“If you started at a big state like Texas or California or New York, it’d be all a TV paid advertising battle. Instead, there’s a very real vetting of voters who take their responsibility seriously and, so, I’m frustrated right now that the [Democratic] operatives can’t get their act together.”

Fox News’ Gregg Re and Allie Raffa contributed to this report.