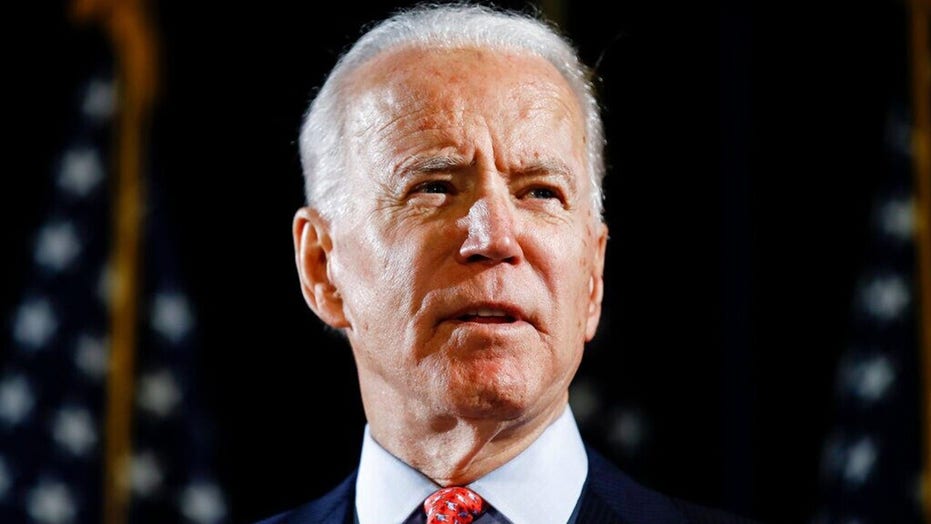 Joe Biden raises a campaign-best $46.7 million in March but is still far behind President Trump; reaction and analysis on 'Outnumbered.'

Sen. Ted Cruz, R-Texas, had some fun at the expense of "CBS This Morning" co-anchor Gayle King for telling onetime gubernatorial candidate Stacey Abrams that she is "extremely qualified" to be vice president.

Abrams, who became a progressive starlet following her narrow 2018 defeat against Georgia Gov. Brian Kemp (R), has been promoting her qualifications to be former Vice President Joe Biden's running mate as she has been on the shortlist of several female politicians who are being considered to share a ticket with the presumptive Democratic nominee.

During an interview on Tuesday, King asked Abrams why she believes she is a "good choice" for Biden.

"Part of my response not becoming governor in 2018 was not to hide my head but to really address the core issues facing our country," Abrams responded, pointing to initiatives on the census, financial relief for low-income Americans, and building state-level voting infrastructure.

"I believe I have the capacity, the competence, the skills, and the willingness to serve," she added.

"I just want to say that's a great nuts-and-bolts answer because everybody knows you're extremely qualified," King later complimented the Democrat.

"Hard-hitting journalism: 'Why are you so am-aaaaay-zing?'" the GOP senator reacted.

Along with Abrams on Biden's shortlist of potential VP candidates include his former 2020 rivals Sens. Amy Klobuchar, D-Minn., Kamala Harris, D-Calif., and Elizabeth Warren, D-Mass., as well as Democratic Michigan Gov. Gretchen Whitmer, who has been in the public eye in recent weeks for her response to the coronavirus outbreak.