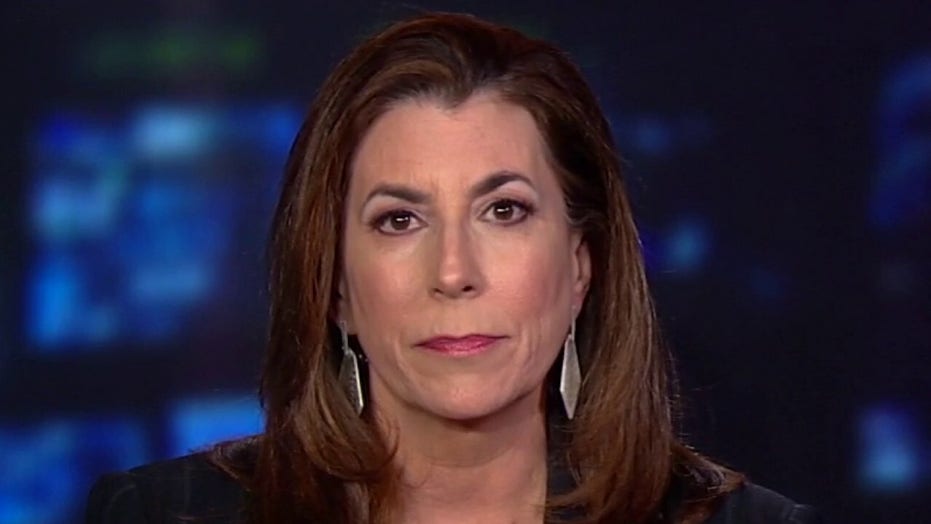 “The president, of course, is doing what he can --he’s keeping it in the news. This was, of course, all started because corruption mattered to [Trump,]” Bruce told, “The Next Revolution” with Steve Hilton. She discussed the famous phone call with Ukrainian Leader Volodymyr Zelensky, which launched of the Democrats' impeachment case.

“What was exactly happening when it comes to the international scene? How is it that all of these civil servants are getting filthy rich in the midst of this and somehow it was almost like it was coming down from the leprechauns somewhere.”

Bruce called Trump a disruptor of the system. Bruce said that the major threat remains and that the longer an outsider remains in the White House, the more corruption is at risk.

“What is it that has made these individuals so ferociously wanting to stop the nature of any change as though something might be found?”

The GOP-led Senate may have blocked new witnesses from testifying, but a deal struck with Democrats to delay the ultimate impeachment acquittal vote of Trump until Wednesday sets up a wild week ahead in politics.

The House Democratic impeachment managers and Trump’s defense team will return to the Senate chamber at 11 a.m. to make their closing arguments in the impeachment trial.