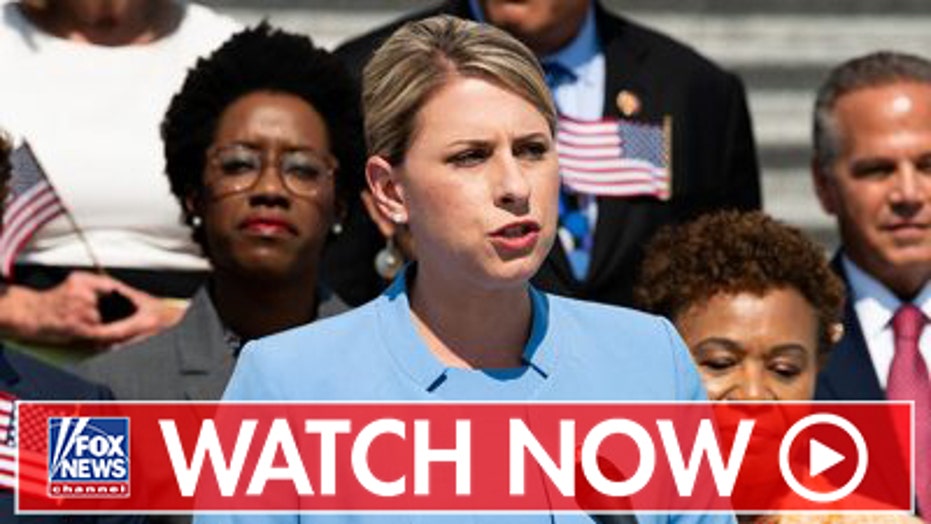 Bruce, a Fox Nation host, told Tucker Carlson on Friday that Hill became embroiled in scandal because of her own actions.

"They're [the media] trying to recast her as ... something that she's not." Bruce said of Hill, 32. "She got in trouble because of her behavior in a workplace."

Bruce said Hill was involved in an affair with a subordinate in her campaign and was subjected to allegations of a second affair with a congressional staffer.

Bruce also pointed to Hill's criticism of Supreme Court Justice Brett Kavanaugh, who was the subject of misconduct allegations during his confirmation process last year.

"The issue is that they do have new rules now and if we want power we have got to accept both the good ... and recognize that our choices matter and that we've got to be held accountable," she added.

"She [Hill] is not a victim. She made choices."

Bruce added that if Hill has been victimized, then she should have remained in Congress and fought back against detractors.

"If she is such a victim, she shouldn't resign," she claimed.

On Thursday, Hill ripped into her political opponents, denouncing what she called a "double standard" in politics that allegedly punished her while letting President Trump and others off the hook.

"I am leaving now because of a double standard," she said. "I am leaving because I no longer want to be used as a bargaining chip. I'm leaving because I didn't want to be peddled by papers and blogs and websites, used by shameless operatives for the dirtiest gutter politics that I've ever seen -- and the right-wing media to drive clicks and expand their audience by distributing intimate photos of me -- taken without my knowledge, let alone my consent -- for the sexual entertainment of millions."

Hill claimed that she was leaving as men remained in Congress, the Oval Office, and the Supreme Court after being "credibly accused of acts of sexual violence" -- a clear jab at Trump and Kavanaugh. She announced her resignation on Sunday after a media firestorm ignited by intimate details about her personal life. Pornographic photos of her surfaced online after the conservative news site RedState reported on extramarital affairs that Hill allegedly had with staffers.