Grenell: Shadow presidency of Susan Rice is 'front and center'

Former acting DNI Ric Grenell gives his take on what to expect from the incoming Biden administration and addresses China’s growing power.

Grenell made headlines earlier this month when he predicted that the former Obama official would act as the "shadow president" under 78-year-old Joe Biden.

"Look, I’ve said it before but I think it’s worth repeating...she’s been given a portfolio as to domestic policy. We all know that that’s a joke," Grenell told "Fox News Primetime" host Maria Bartiromo on Monday. 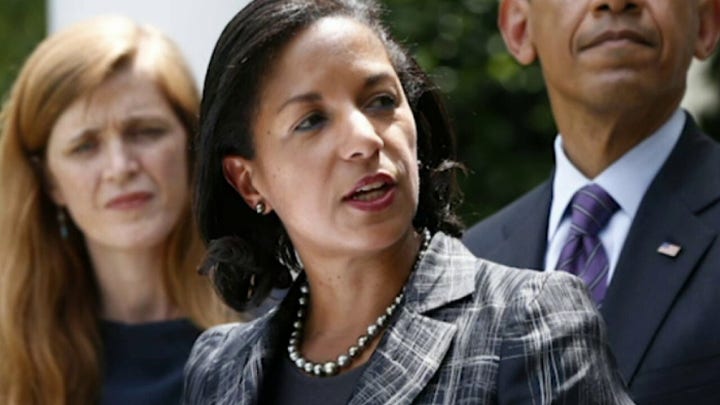 Rice has no experience in domestic policy, Grenell said, "but she’s run the National security portfolio and certainly has run the U.N. portfolio."

"She knows the State Department and certainly wants to be the secretary of state," he explained, "so there’s no question that she’s running domestic and foreign policy."

With vice president Kamala Harris focussed on settling a 50-50 Senate, Rice will have the opportunity to assert herself in Biden's inner circle, Grenell said.

"There’s no question about that."