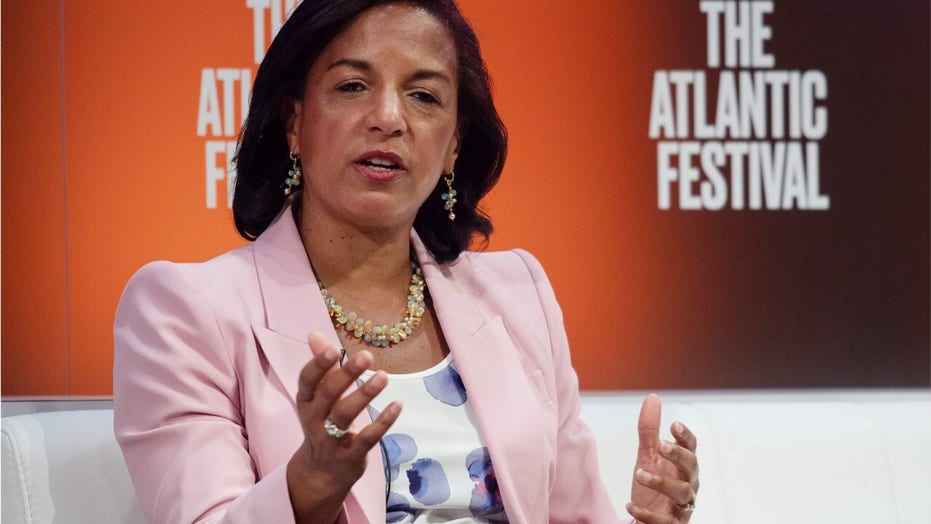 Former National Security Adviser Susan Rice pushed back on potential criticism of the way she handled Benghazi, saying that it would be a GOP-led distraction if former Vice President Joe Biden chose her as his 2020 running mate.

She was responding to "The View" co-host Joy Behar, who had asked her about Republican pushback.

"If you were to be the vice president, Republicans would come after you for the way you handled the aftermath of the attacks in Benghazi. Now you got a lot of flak at the time for putting out what turned out to be inaccurate information about what happened," she said.

SUSAN RICE CLAIMS TRUMP HUGGED HER, TOLD HER SHE WAS 'TREATED UNFAIRLY' IN BENGHAZI DEBACLE DURING 2015 MEETING

Rice responded by claiming that "not one of" the eight congressional committees that investigated Benghazi determined she "had done anything wrong."

"Not one of them found that I had deliberately misled the American people, but I don’t doubt that the Republicans will use this, and they’ll attack whoever is Joe Biden’s choice to be his vice president. But let’s be honest about what this is. This is dishonest, and it’s a distraction," Rice said. 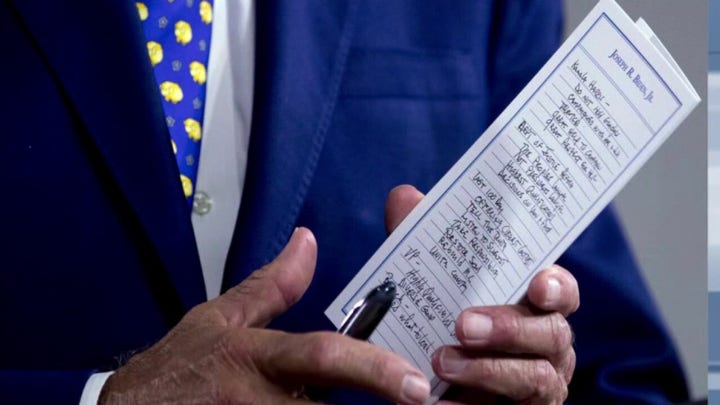 As evidence, Rice pointed to another terrorist attack that she said hadn't been investigated.

"Just to prove how dishonest it is, recall the fact that three American service members were killed in a terrorist attack within the last year, on American soil, on a military base in Pensacola by Saudi trainees, who had been inspired by Al Qaeda," she said.

"This happened on Donald Trump’s watch. Not one investigation, not one process of accountability, no outrage. Four Americans, Joy, were killed in West Africa in the country of Niger. These were four American service members killed by Al Qaeda on Donald Trump’s watch. Was there an investigation, was there outrage, was there accountability? No," she added, apparently referring to Republican members of Congress.

"Same thing in east Africa where Al Qaeda, on Donald Trump’s watch, attacked U.S. military bases. So, this is not on the level. This is meant to attack, and distract, and deflect. And the main thing, Joy, that they’re trying to distract from, whether they’re attacking me or somebody else is the horrific reality that under Donald Trump’s watch, 150,000 Americans have died from coronavirus. Thirty million almost are out of work, and our kids can’t safely go back to school. That is the horror that we face now."

The FBI investigated the Pensacola incident while the Niger attack was investigated by the Defense Department. While those incidents came under congressional scrutiny, they didn't involve investigations at the level seen after Benghazi.

Rice famously told several Sunday shows that the 2011 attacks on Benghazi had occurred as the result of spontaneous protests in response to an anti-Muslim video, which was later determined not to be accurate. Republicans on five House committees initially filed an interim report claiming that Rice had intentionally misled the public. However, the House Intelligence Committee later concluded that wasn't the case.